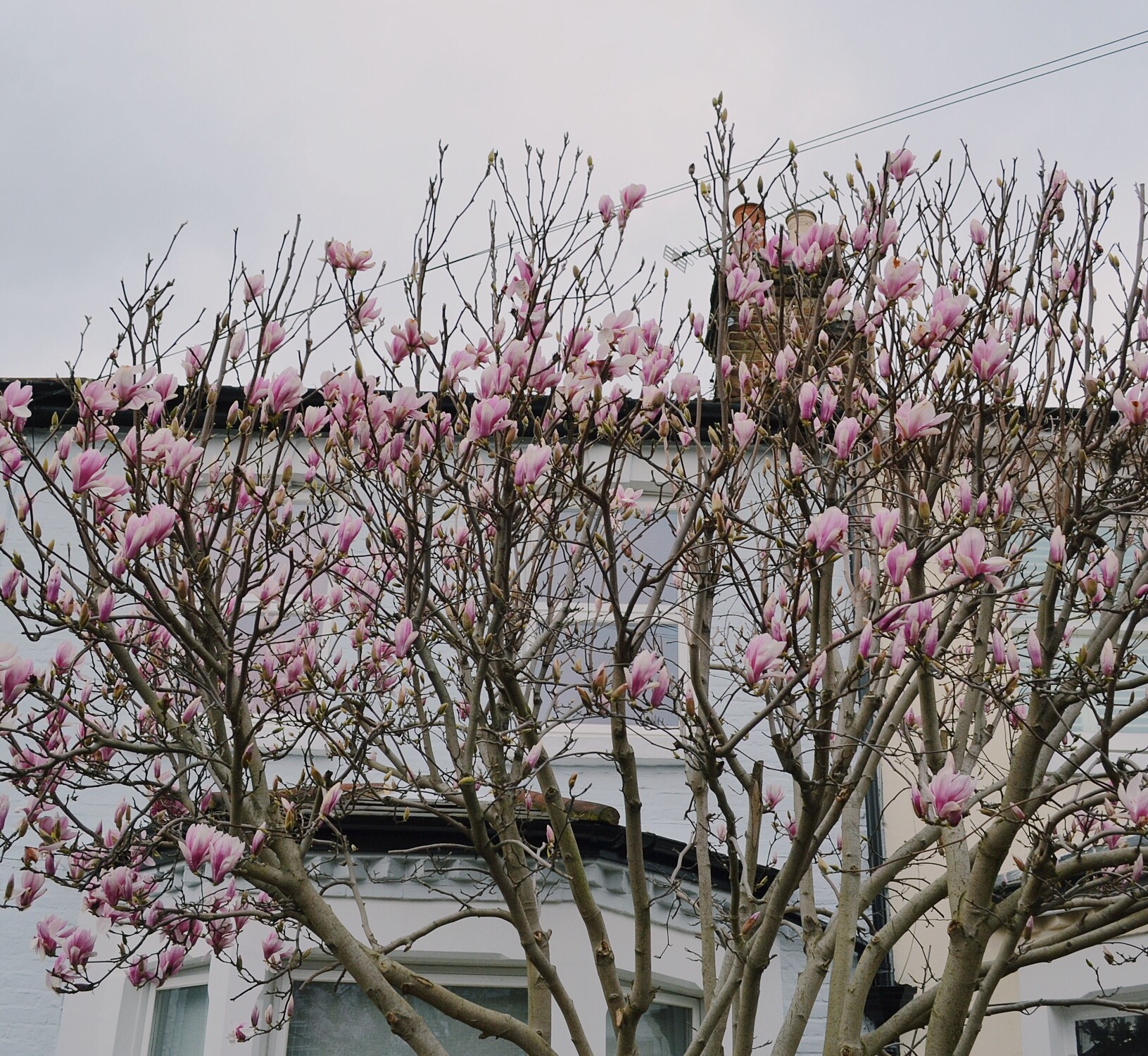 We arrived home late last night from Manchester, hence our Sunday morning started late. But it was a beautiful morning where Laszlo made me a wonderful breakfast, and then we sat outside in the backyard munching on banana bread and enjoying a cup of chai tea latte. After some errands, we decided to go to nearby Chiswick for a walk and grocery shopping.

As we explored side streets of the area, we arrived at Chiswick House and Gardens. I love that in an area now well known, we can still discovered new and exciting places. The house itself is a magnificent neo-Palladian villa set in the historic gardens. It was built in the early 18th century to showcase the third Earl of Burlington’s art collection. Even today the house displays many spectacular works of art and is used as an entertainment venue for weddings.

As for the garden, it is the birthplace of the English Landscape Movement and have inspired countless gardens including New York’s Central Park! The restored 18th century gardens feature a number of hidden pathways, architectural delights and a dazzling array of flowers, many of which were already in full bloom. We really enjoyed our walk, and ran into many puppies and children beaming from ecstasy in this little oasis.

Before heading home, Laszlo treated me to the most delicious gelato in London. And it was the first gelato of 2016, although I’m sure there will be many more to come!

For dinner, we had a beautiful bottle of Hungarian wine thanks to my cousin. Paired with home made butternut squash and sweet potatoe soup, and a plate of ravioli it was divine. 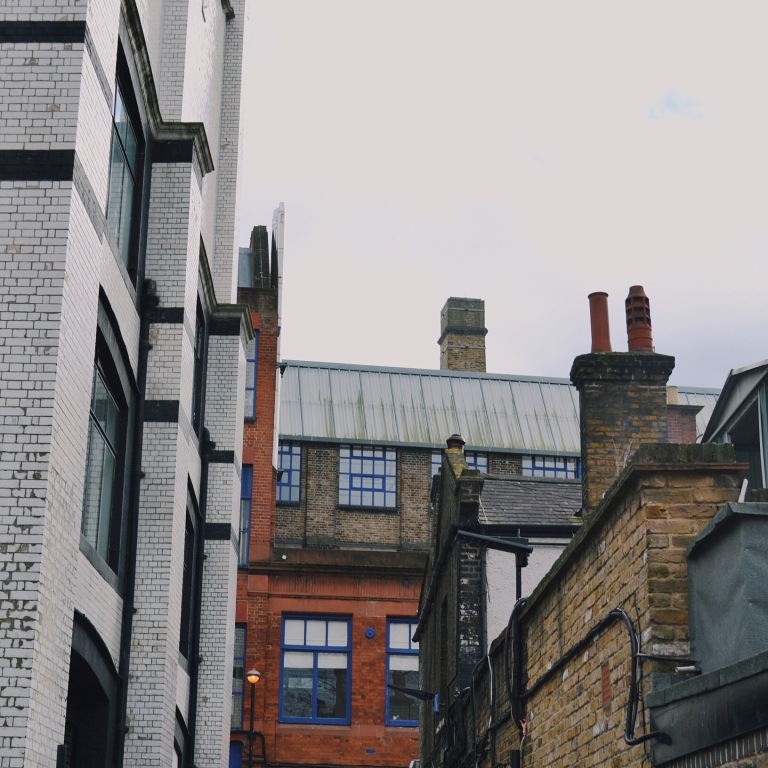 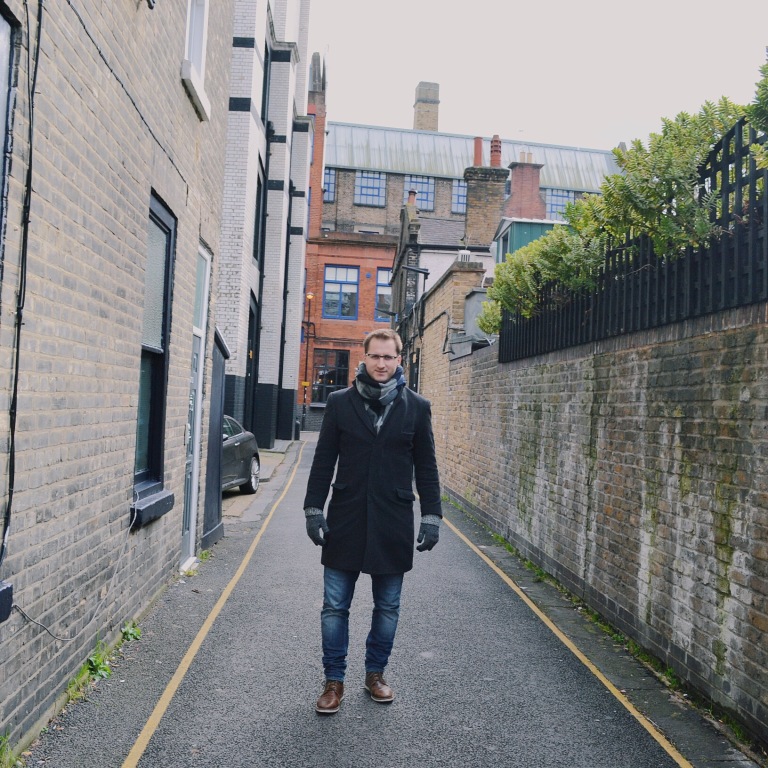 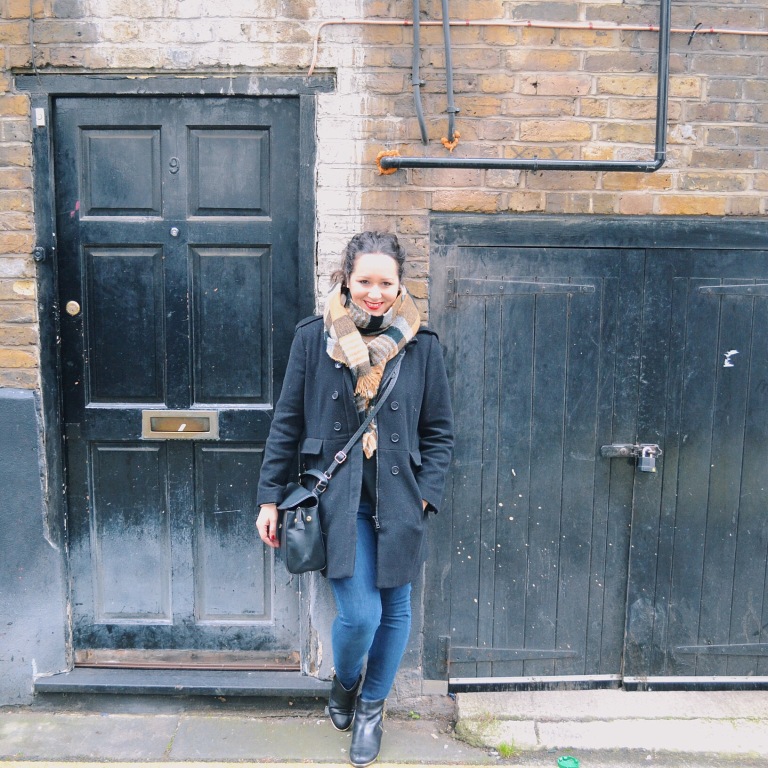 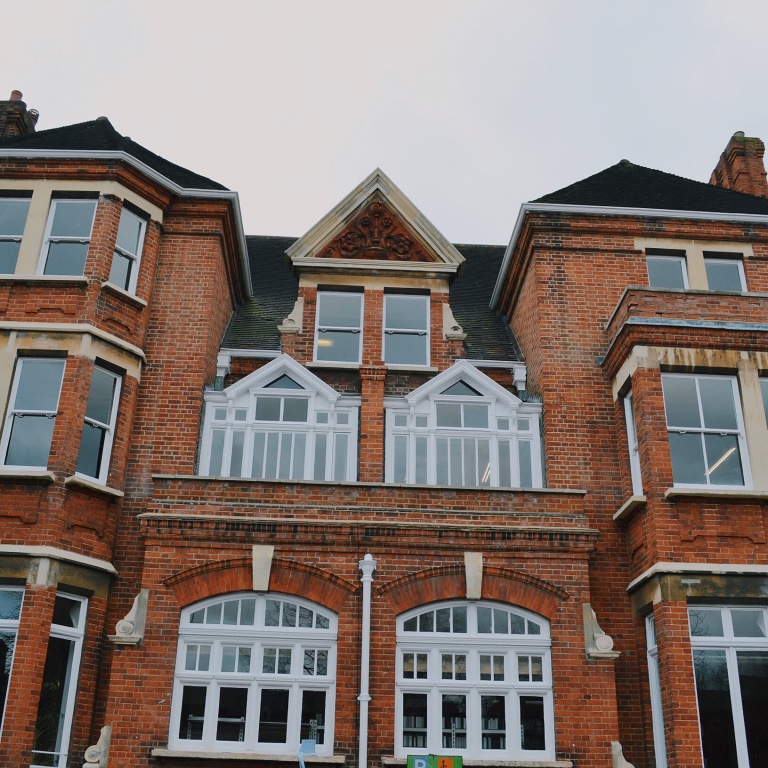 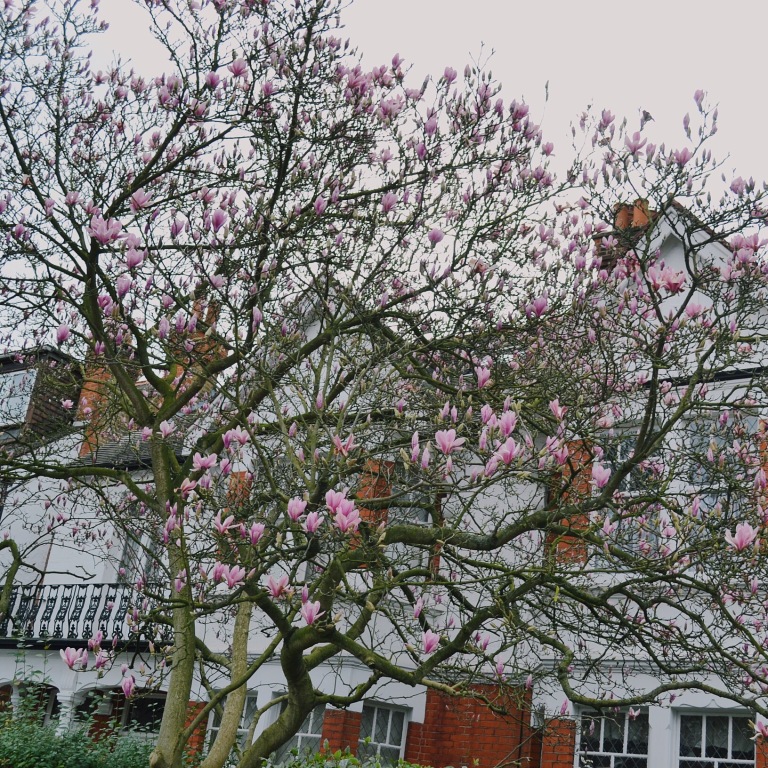 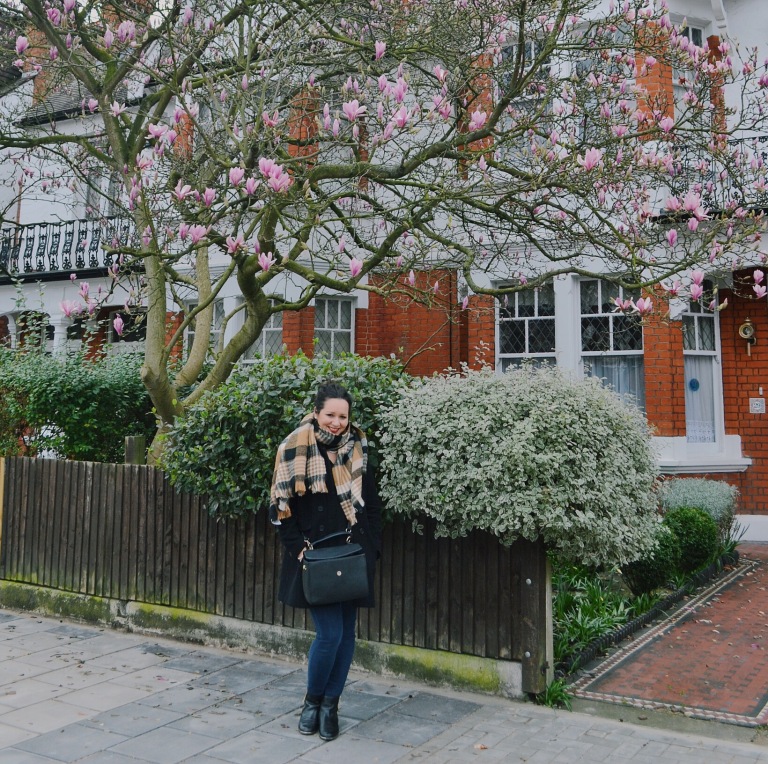 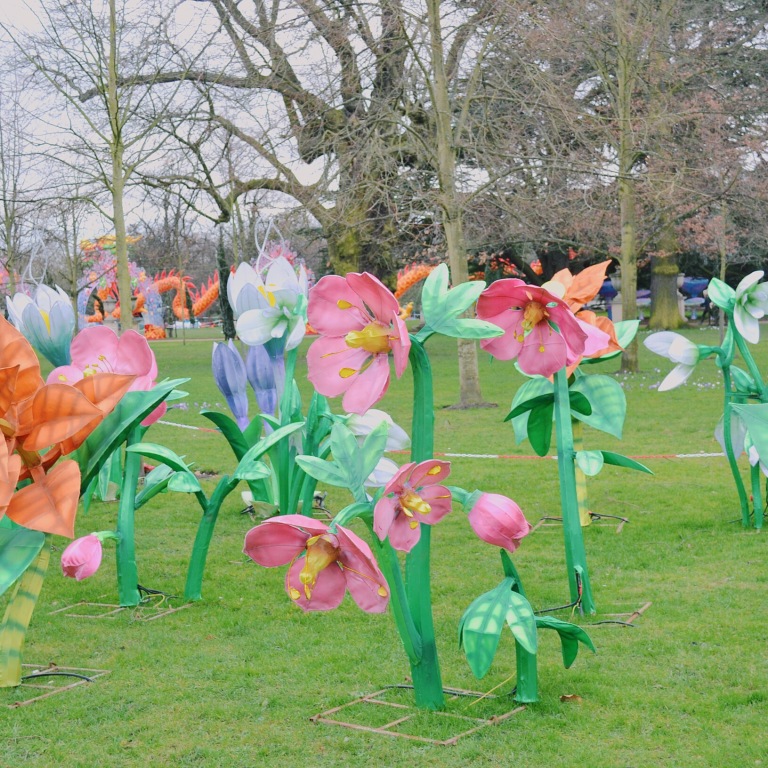 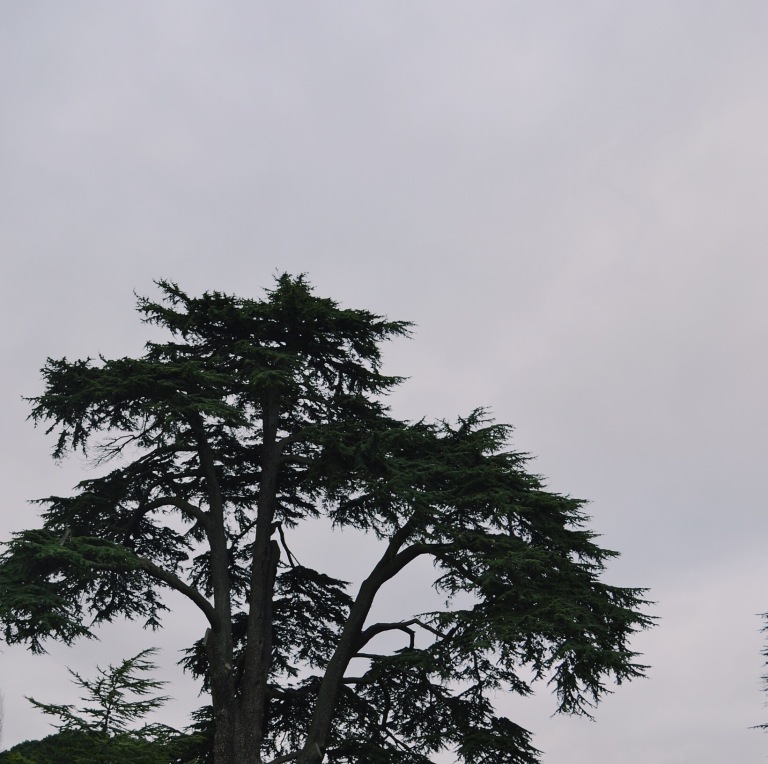 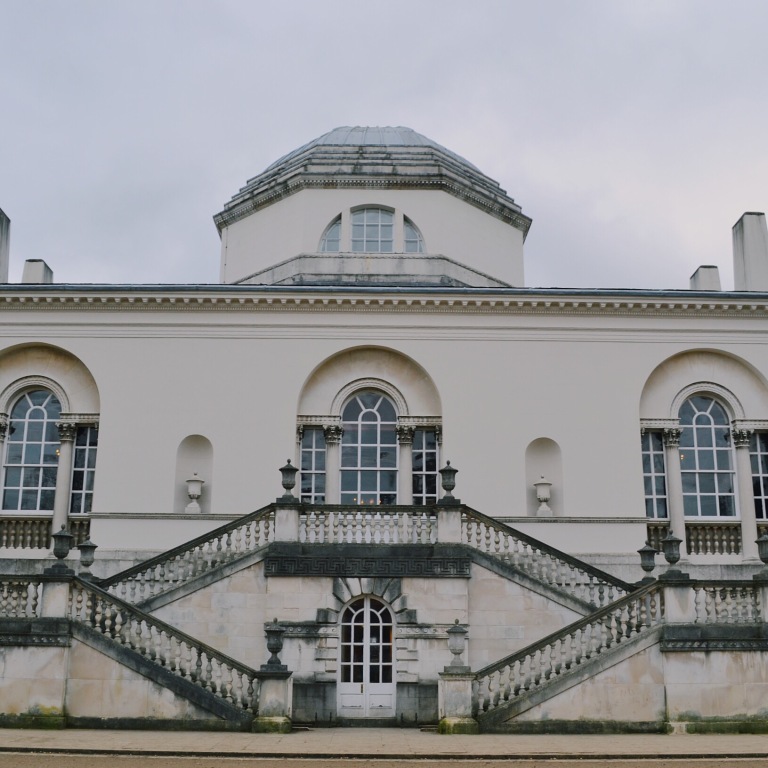 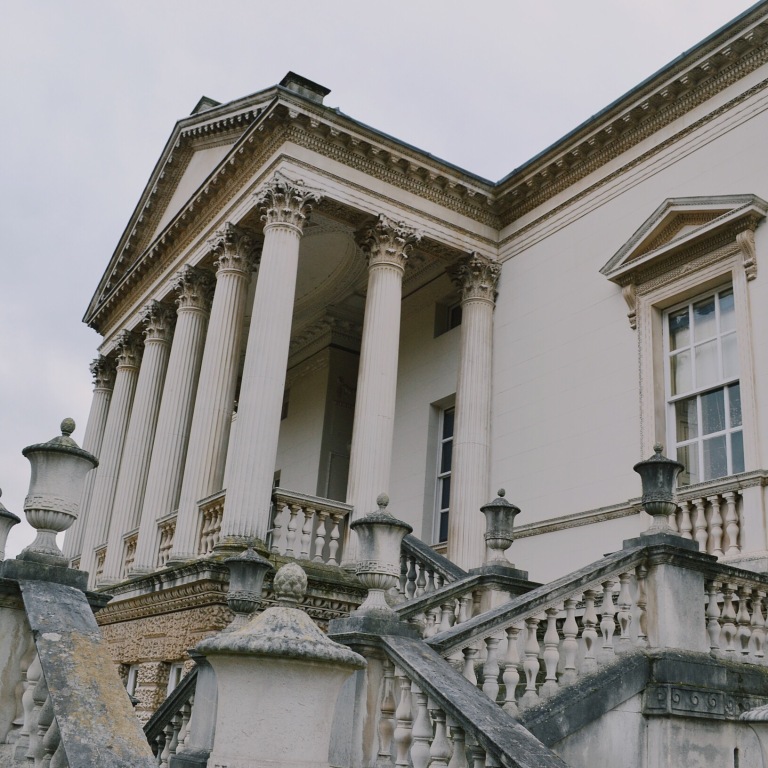 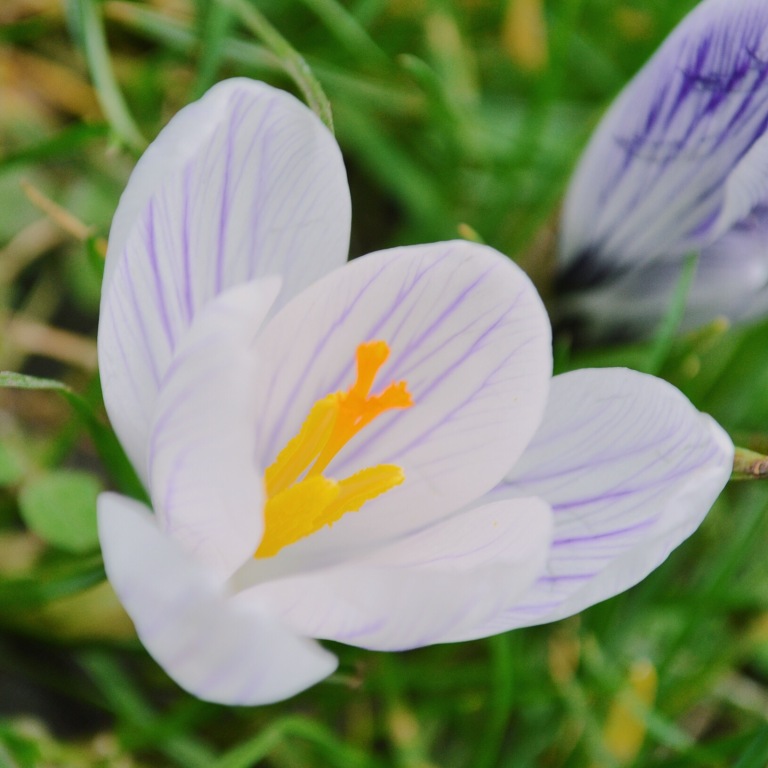 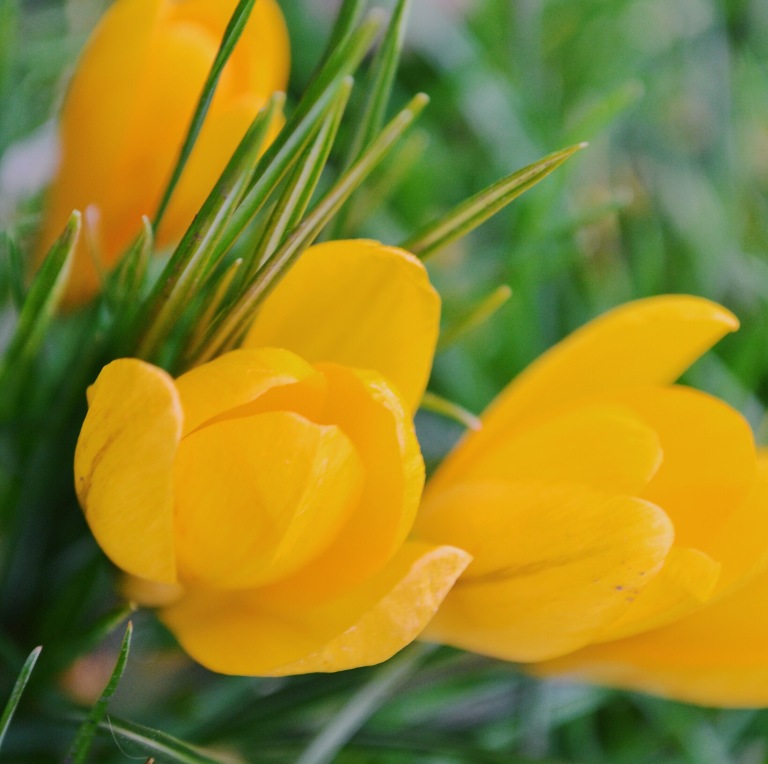 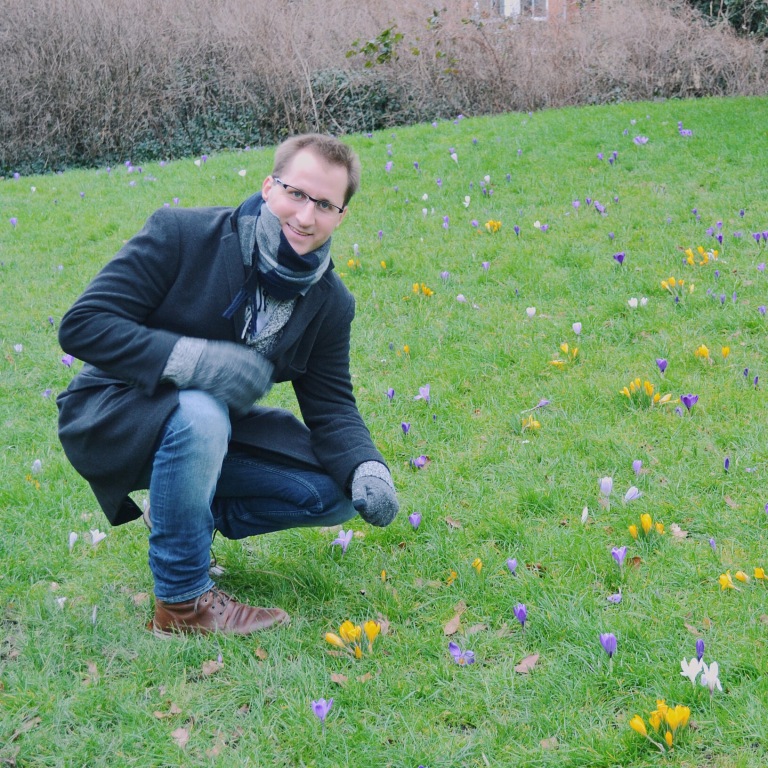 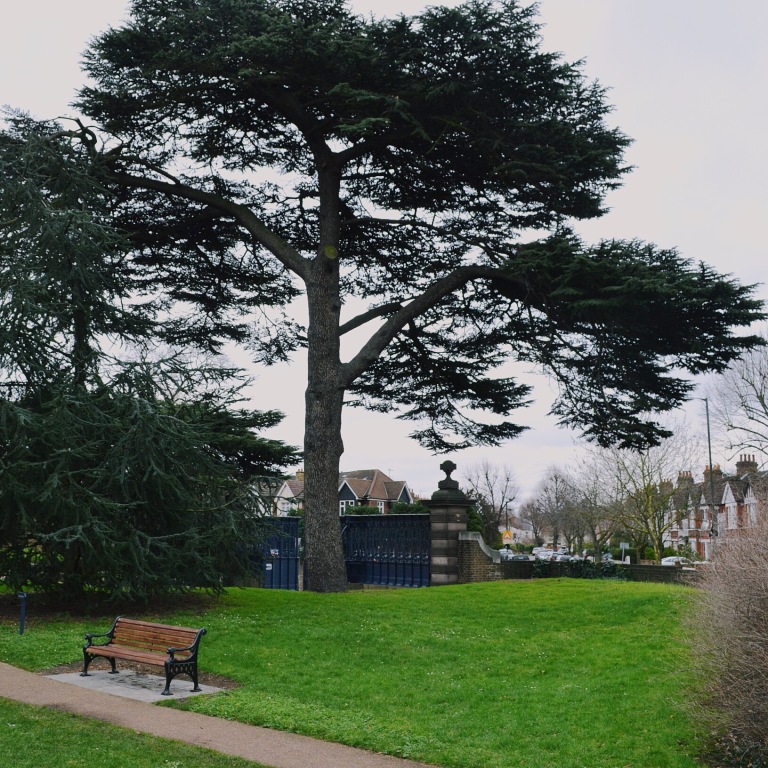 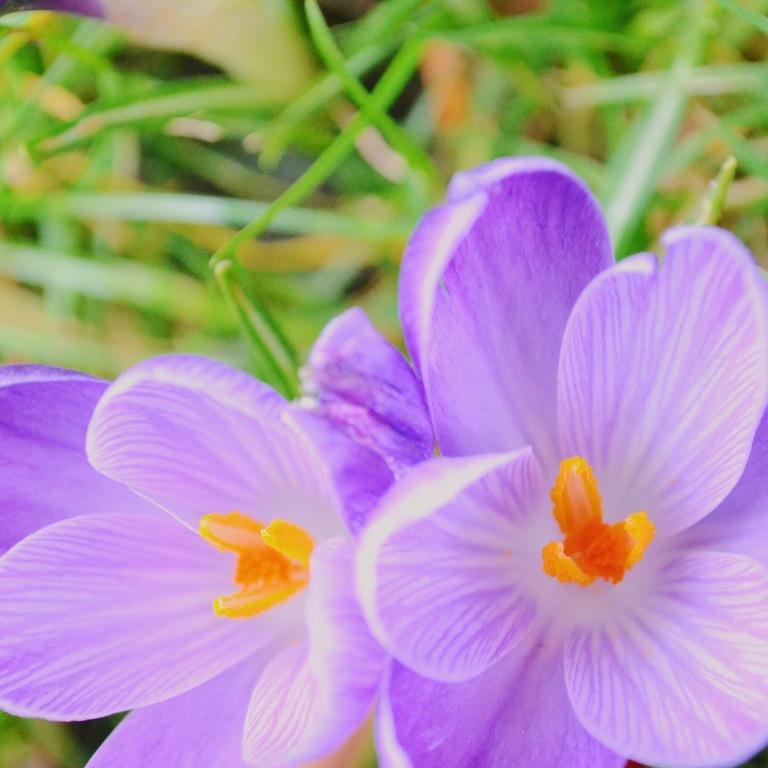 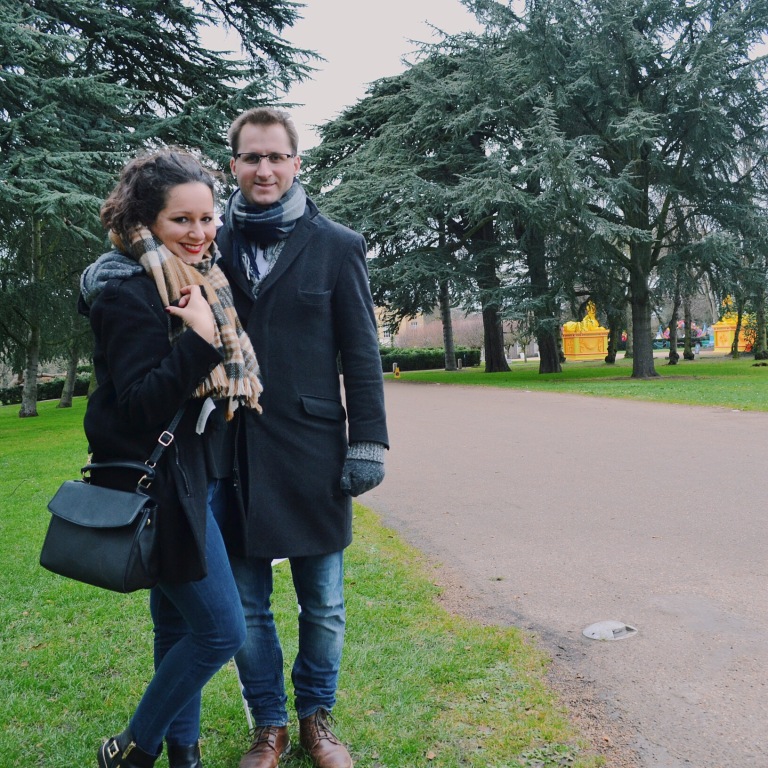 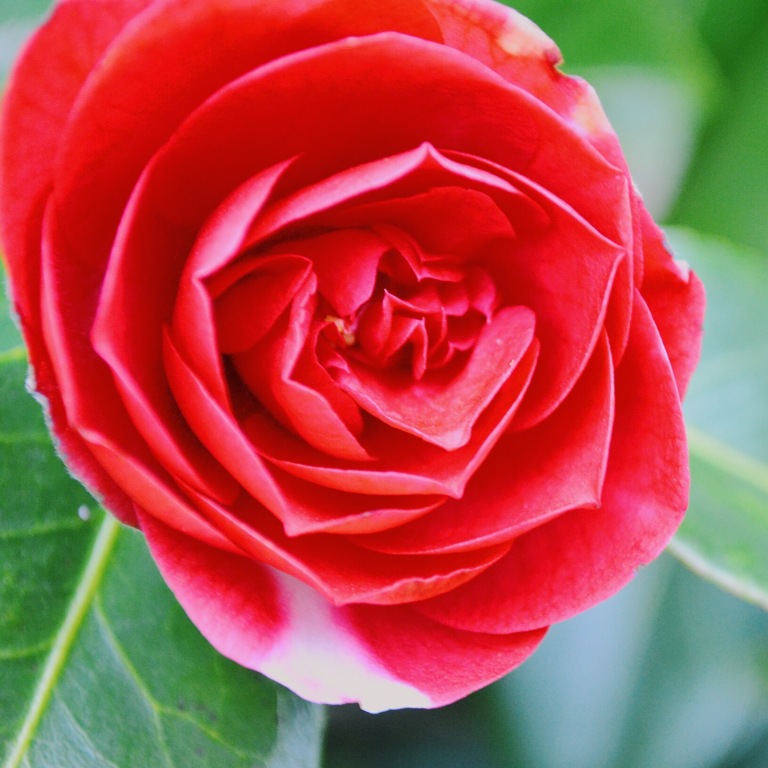 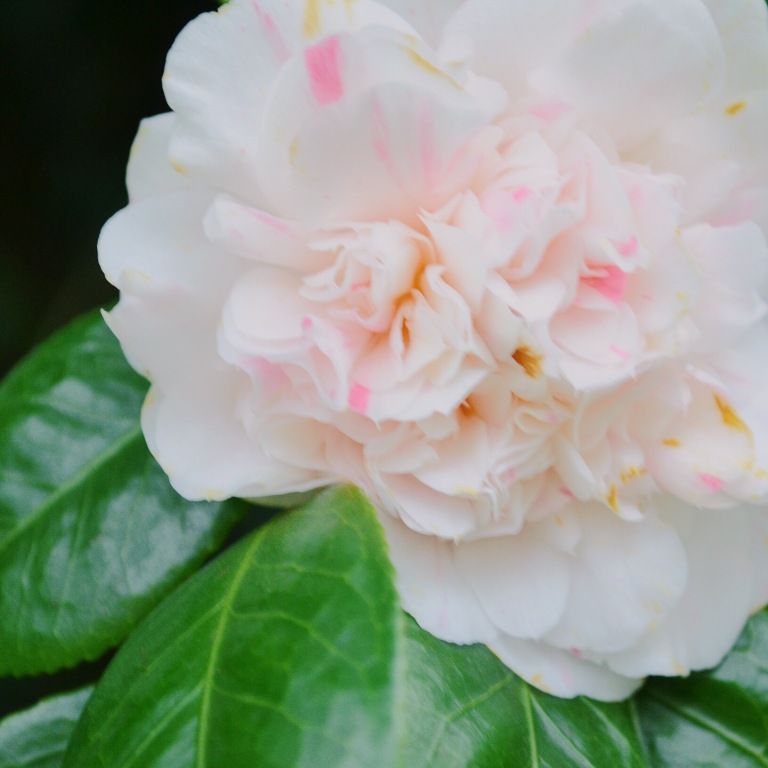 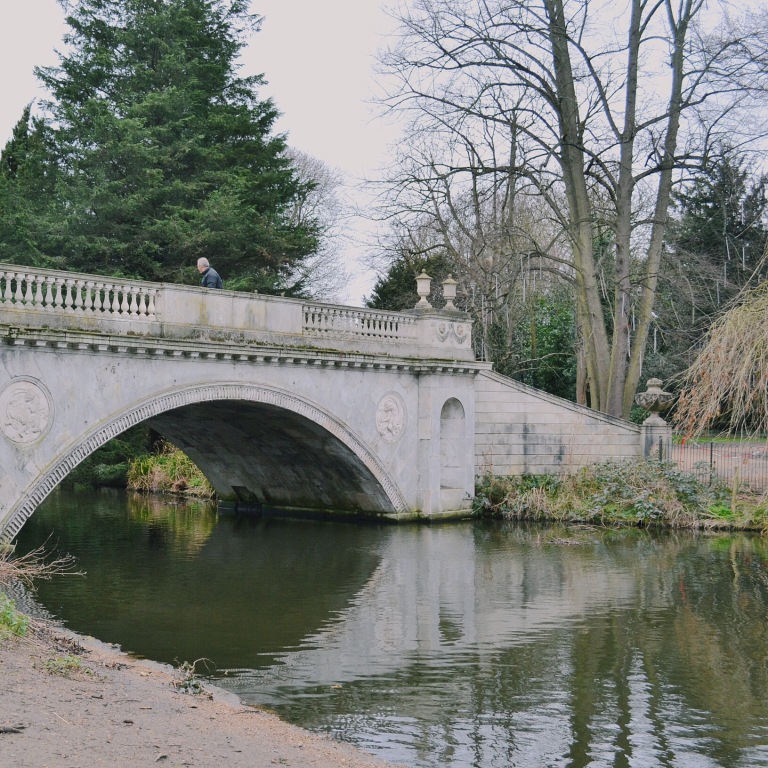 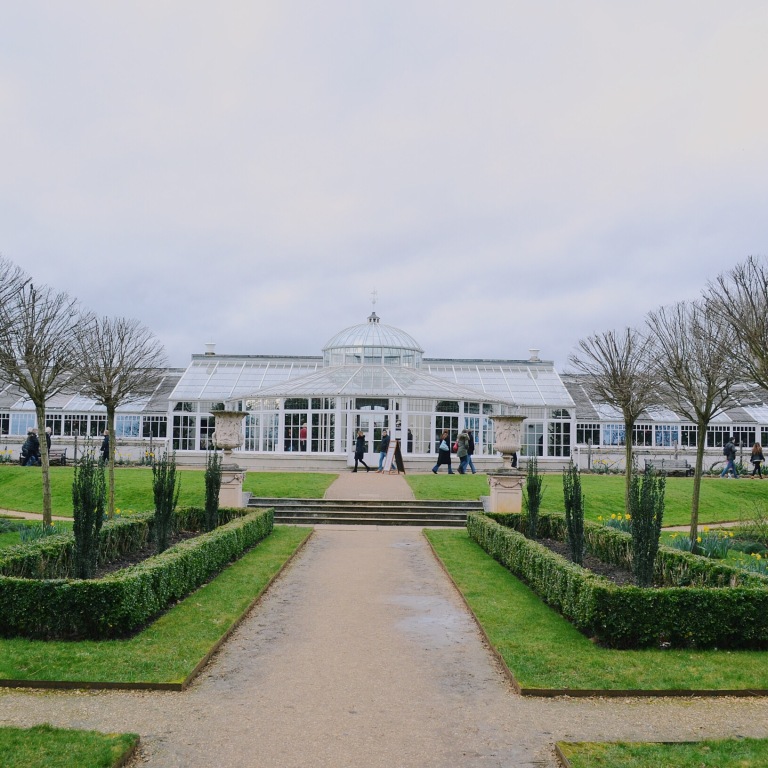 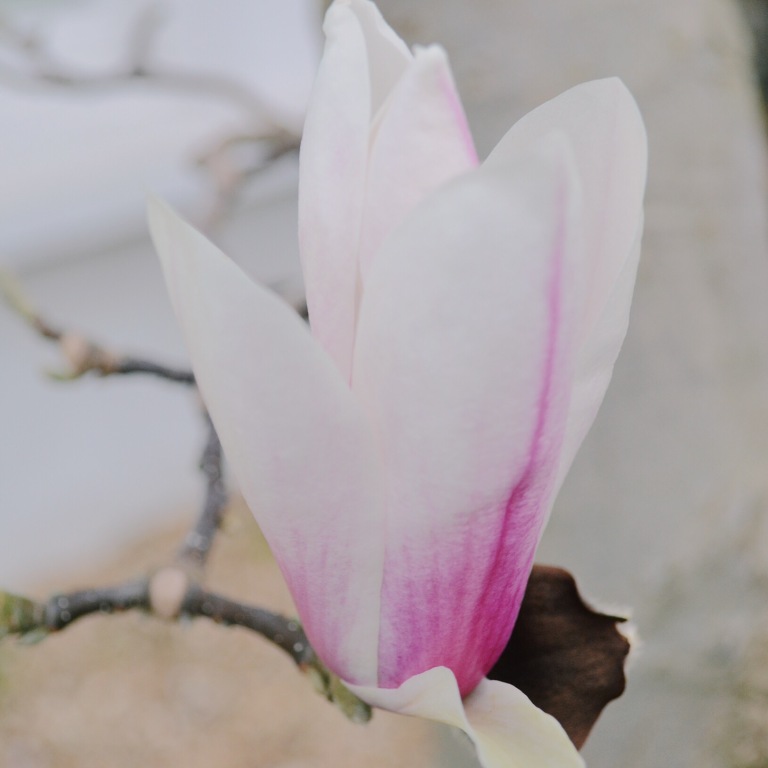 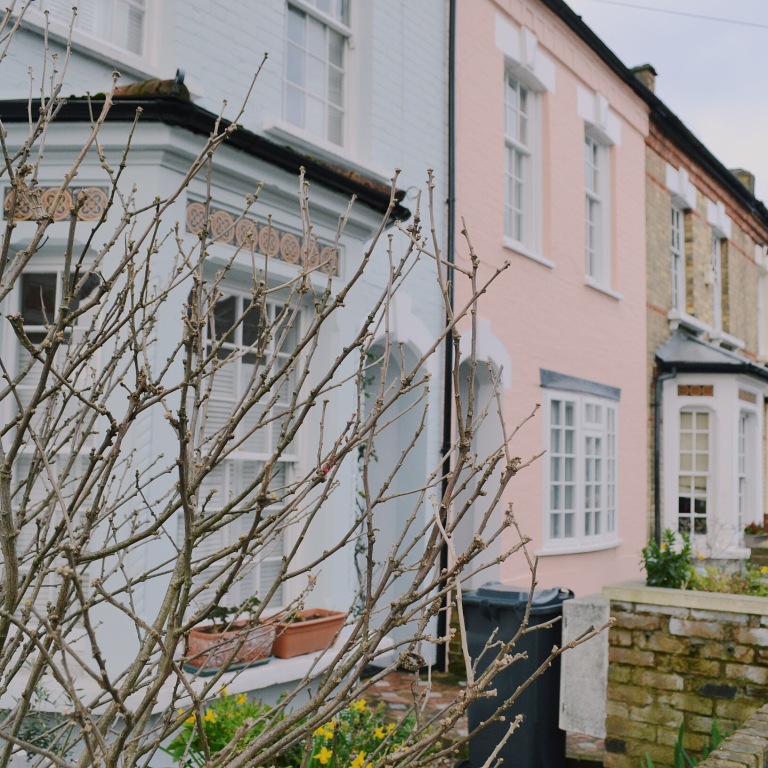 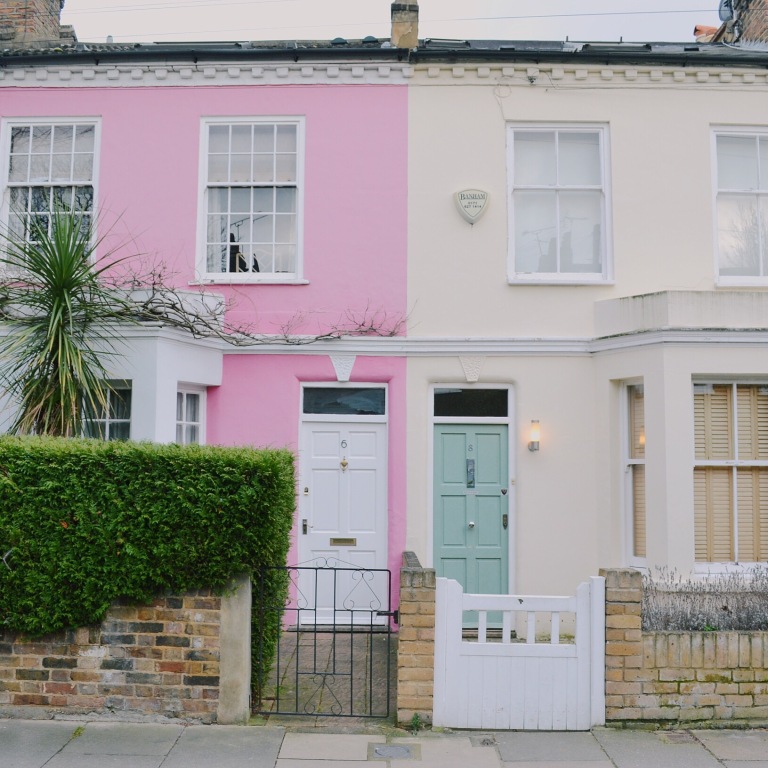 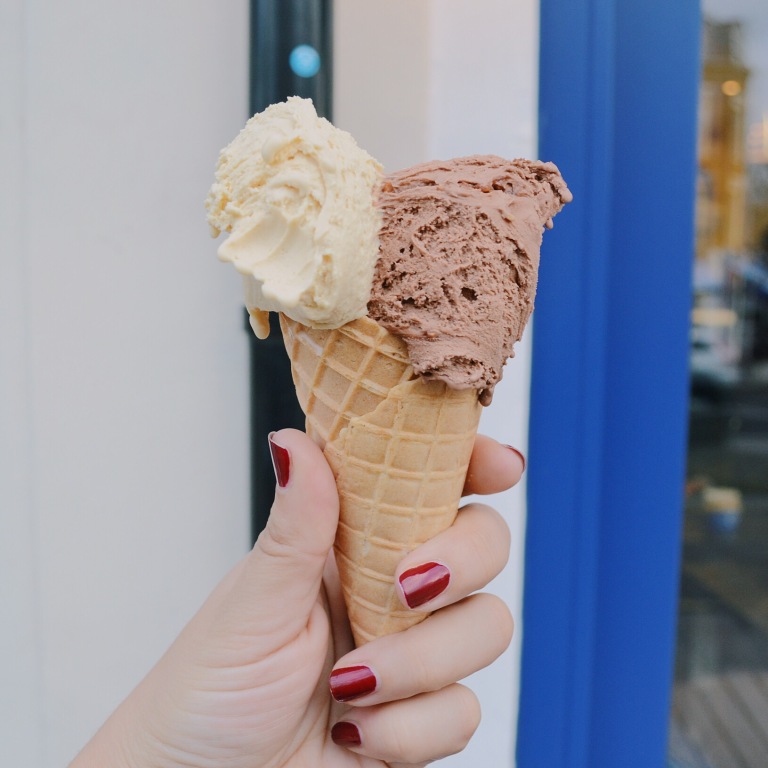 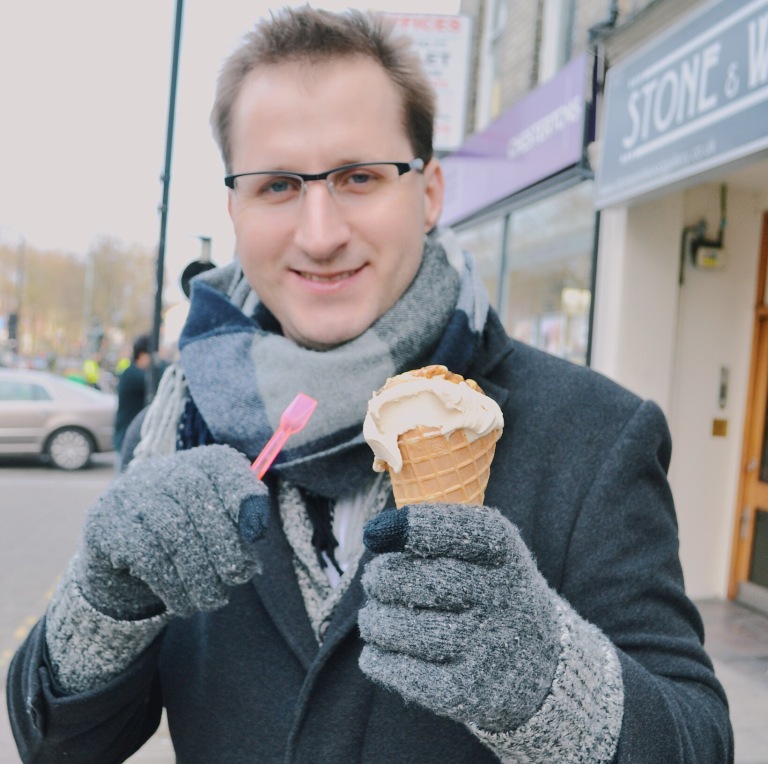 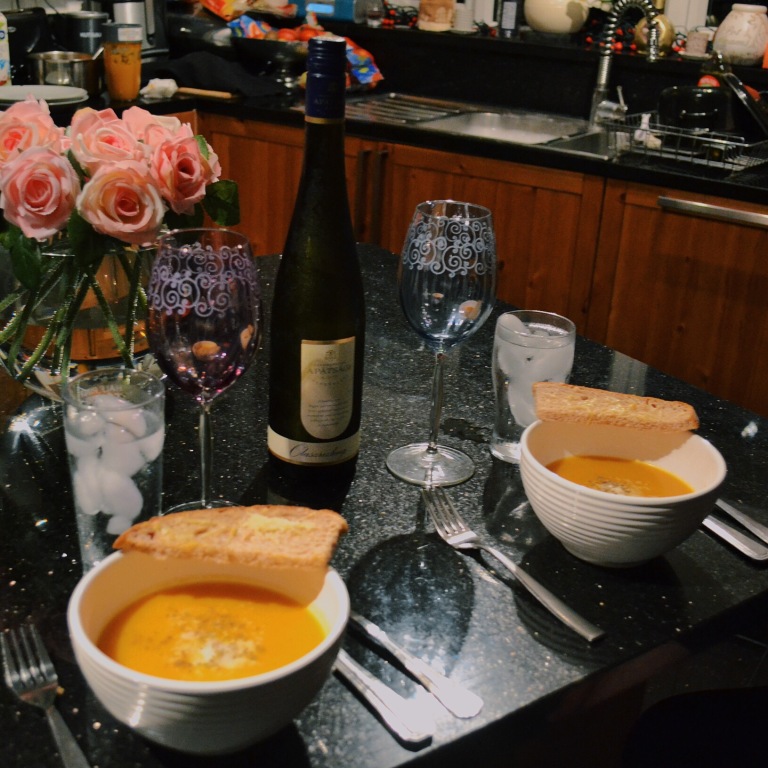 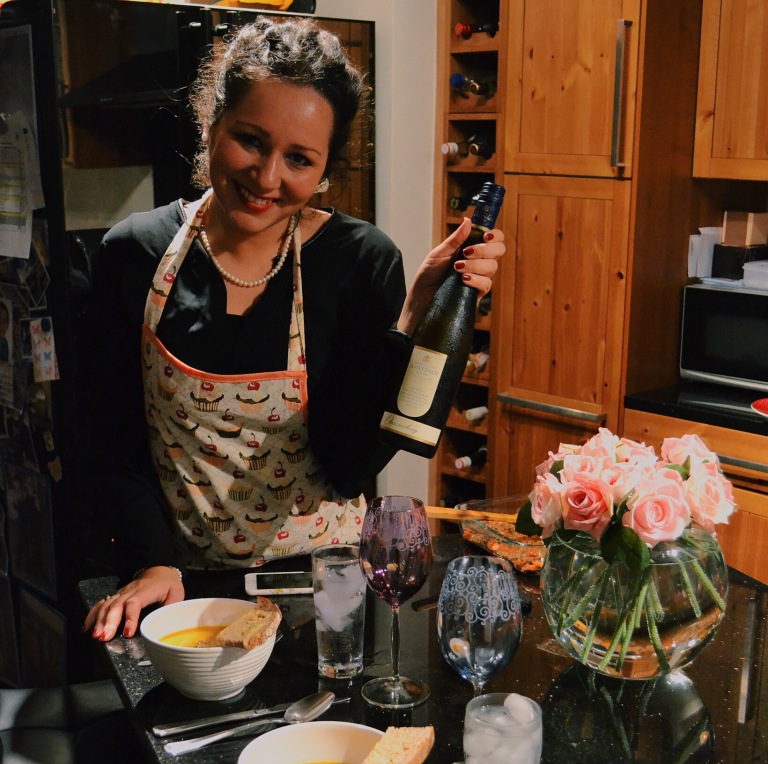 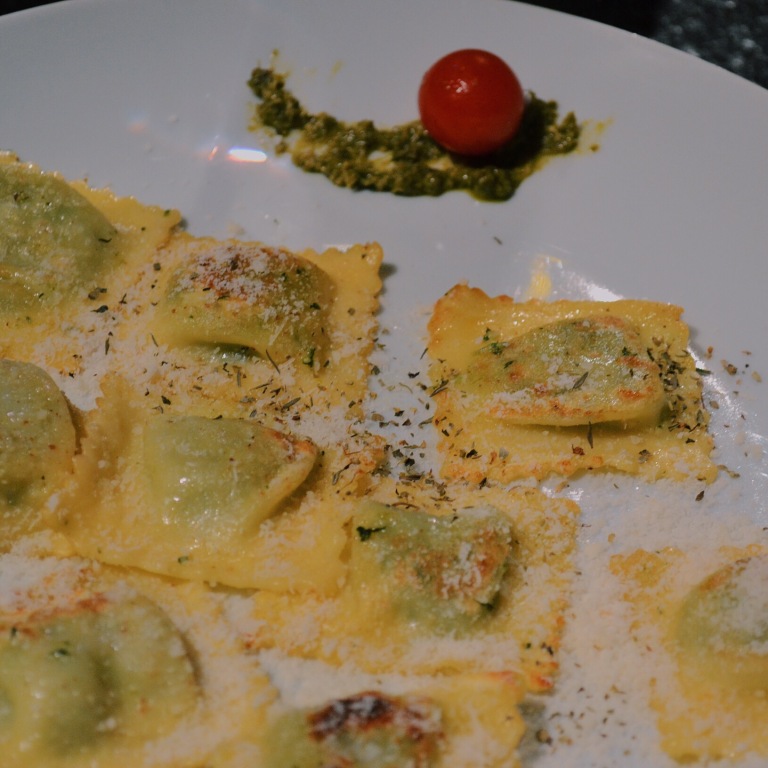 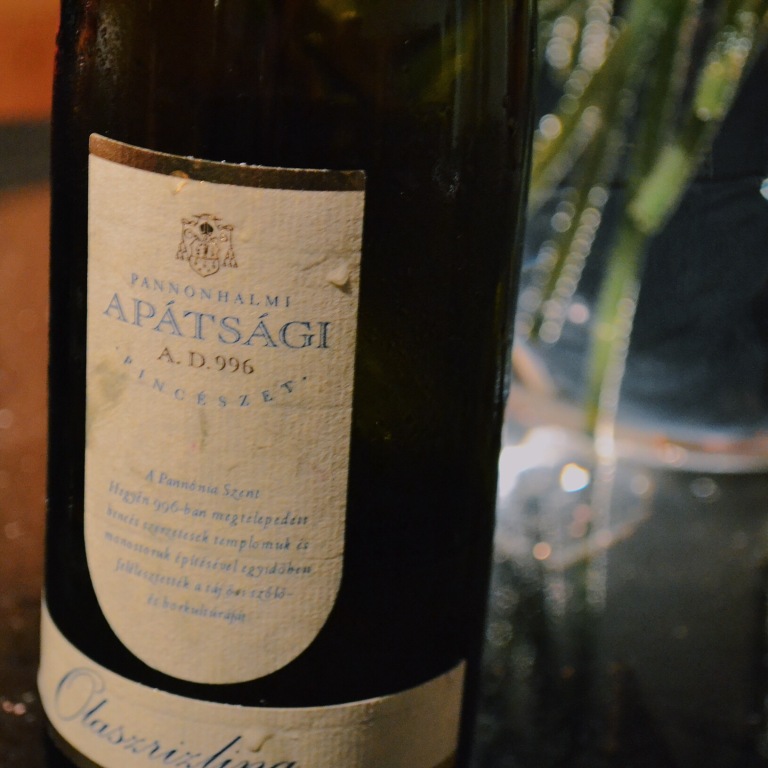