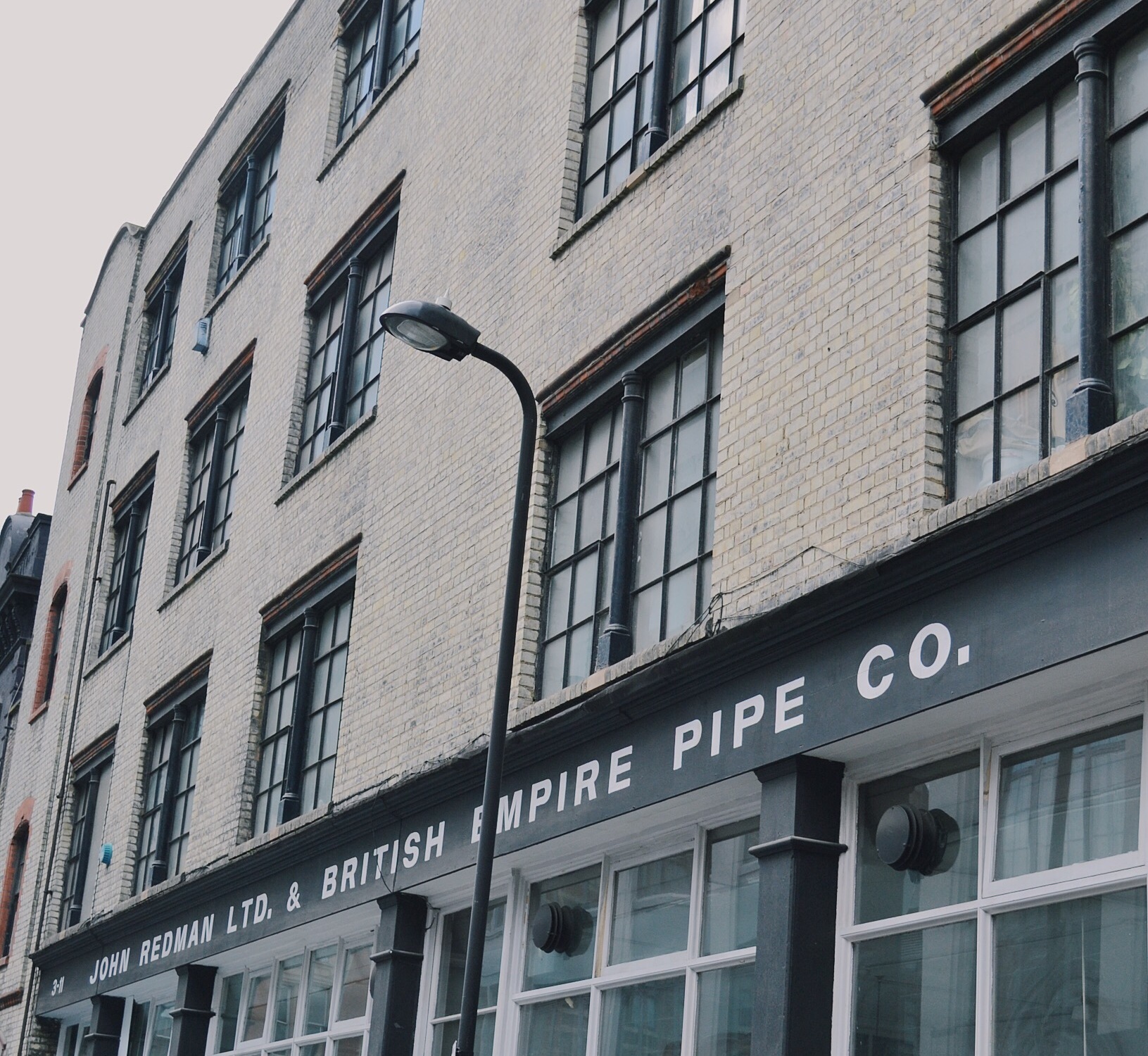 Our movie of choice for this weekend was the British crime thriller, the 2015 Legend which dramatizes the rise and fall of the Kray twins. The English gangsters were the perpetrators of organized crime in East End of London during the 1950s and 1960s. We thought it was only appropriate that we visit their territory, the now hipster area of Hoxton and Shoreditch. Also known as my stomping ground, since I work in the East end of the city.

Our journey started in Hoxton, where we walked along deserted streets admiring the industrial buildings which have now been turned into modern lofts occupied by hip residents and creative agencies. It definitely is a vibrant arts and entertainment district boasting a large number of bars, restaurants and galleries. As we walked along the Northern side, we discovered a rough looking residential district, and an abandoned historic play park with graffiti signs embellishing the wooden fence. The wild side of the city I should say!

As we neared the border of Hoxton and Shoreditch we came to discover the Geffrye Museum, which explores London middle class homes from the 1600’s to the present day. The museum was built in 1714 on the bequest of Sir Robert Geffrye to be used as almshouses for the poor and elderly. As of the 20th century, the building has been transformed into a museum where many activities and events are organized for families. It houses ‘evocative displays of London, middle-class living rooms and gardens which illustrate homes and home life through the centuries, reflecting changes in society, behaviour, style and taste’. As a special exhibition, Andrew Buurman’s work titled ‘The residents of Westbury Road’ was featured. It is a photo exhibit that showcases the diversity of residents living on the street. Each photograph and a short story reveals the occupants in their back gardens – spaces invisible from the street, as varied as the house fronts are regular. Definitely a great little museum that Laszlo and I both loved!

As we entered Shoreditch, it became evident how popular and fashionable this part of London is. The neighbourhood is occupied by the creative industries and those who work in them. Art galleries, bars, restaurants and cafes are crowded with the hipster type. In fact, the word Shoreditch is now synonymous with the concept of contemporary ‘hipsterfication’, where a former working class area is revived by the young and creative. Our favourite had to be the subways cars sitting on top of a building covered with cool graffiti.

On our way home, we went on a hunt for an Iceland store, where we realized they sell every type of frozen food one can imagine. Stocked up with sweet potatoe fries and calamari, we headed home to enjoy a delicious meal after our long days in the streets of East London. 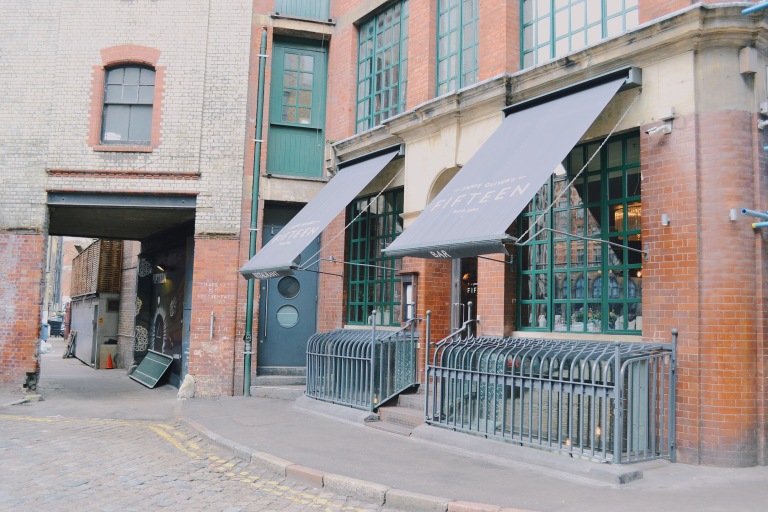 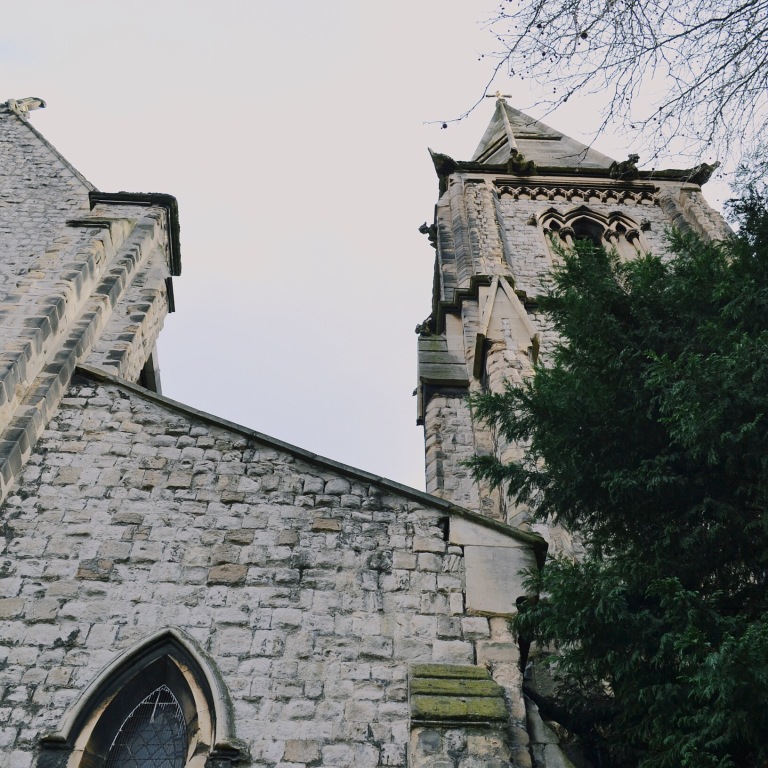 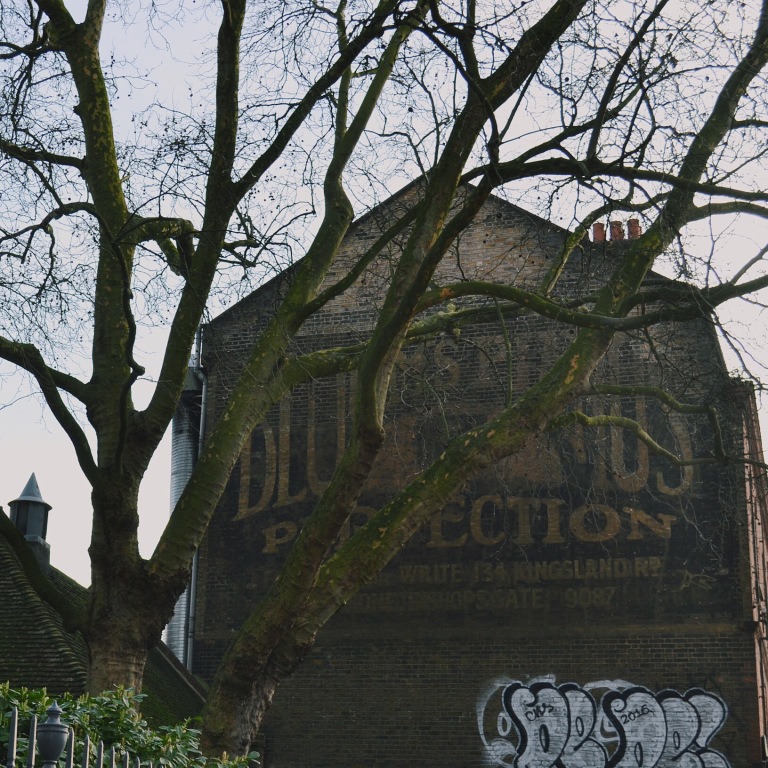 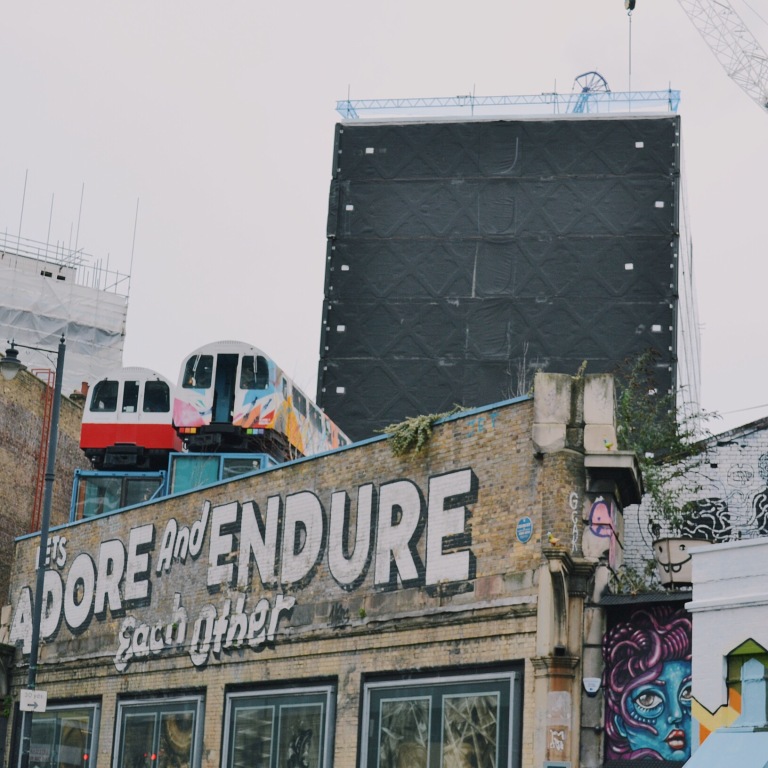 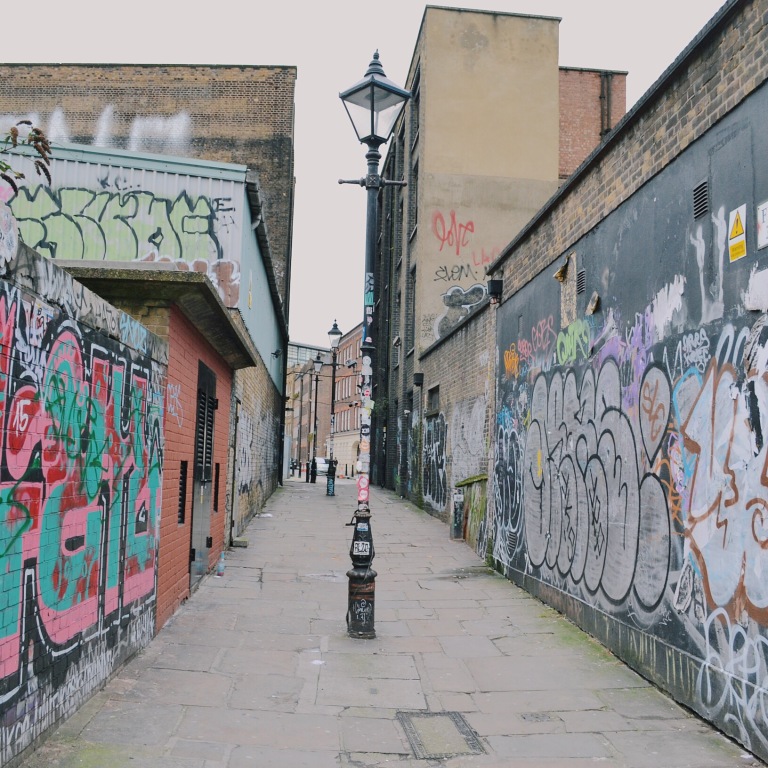