Today was a chilly day in the muddy wilderness of Hampstead Heath in North-East London. This large park is 790 acres and sits on one of the highest points in London. The ‘Heath’, as the locals would call it, is “rambling and hilly, embracing ponds, recent and ancient woodlands, a lido, playgrounds, and a training track, and it adjoins Kenwood House and its grounds”. It is a beautiful forest, but visiting after a night of rain is not the best idea, as we were constantly struggling to find dry spots so as not to be fully covered in dirt. But when we reached Kenwood House in the North end, it was well worth the struggle.
Kenwood House is a former stately home, now best known for the artwork it houses. The home originates from the 17th century, with a number of additions that followed in the 1700’s, one of which is the spellbinding library. I wish it was a place I could relax daily while reading a novel!

On our way home, we decided to have dinner at one of our favourite pubs near Oxford Street in the hustle and bustle of the city. Hudson’s House is strangely located in a hotel, but we have always been more than satisfied with their meals which are very reasonably priced. Laszlo opted for the ribs with delicious BBQ sauce, while I devoured a medium steak with peppercorn sauce. Ending with a brownie, it was just the perfect finish to our weekend. 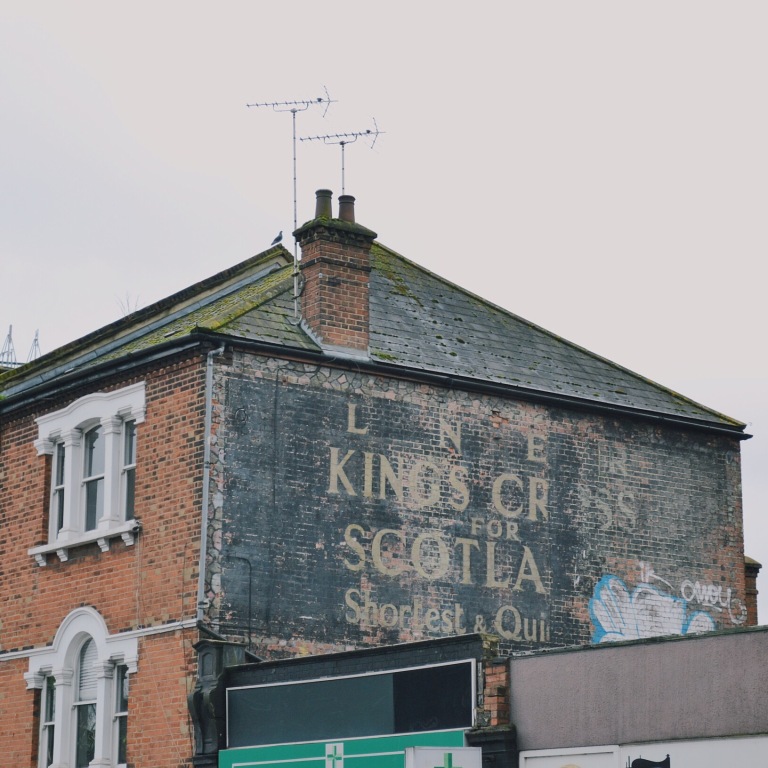 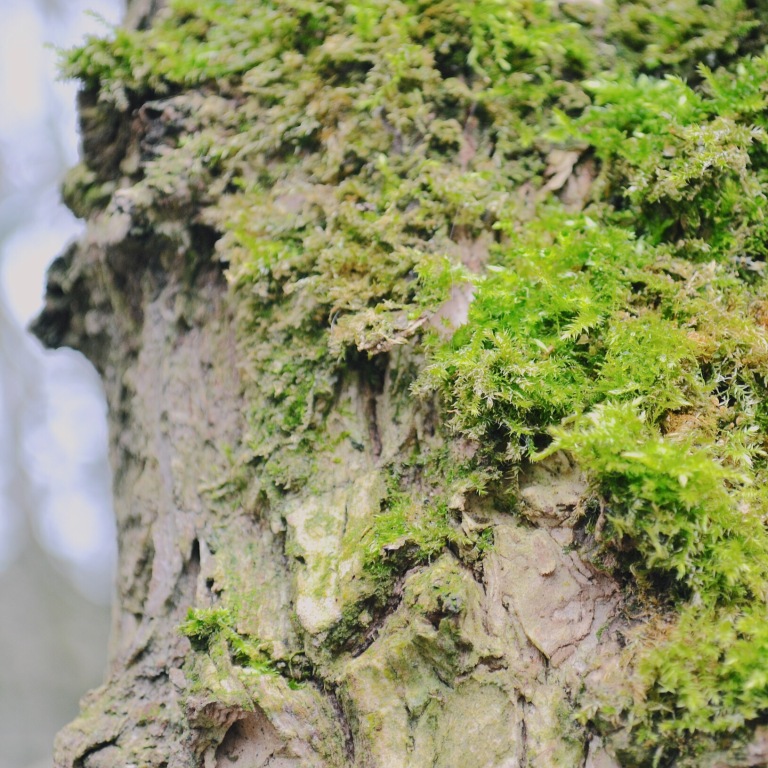 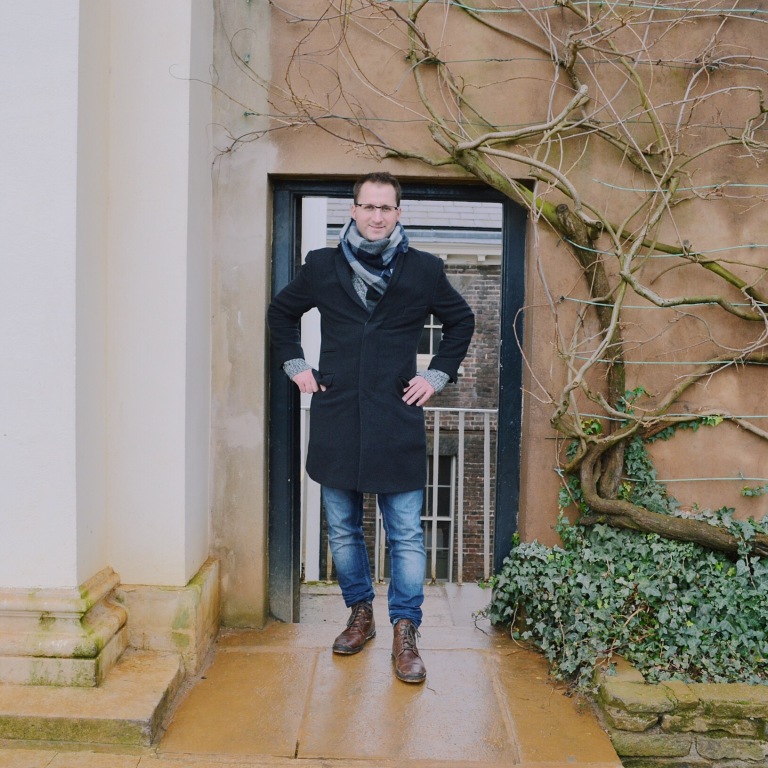 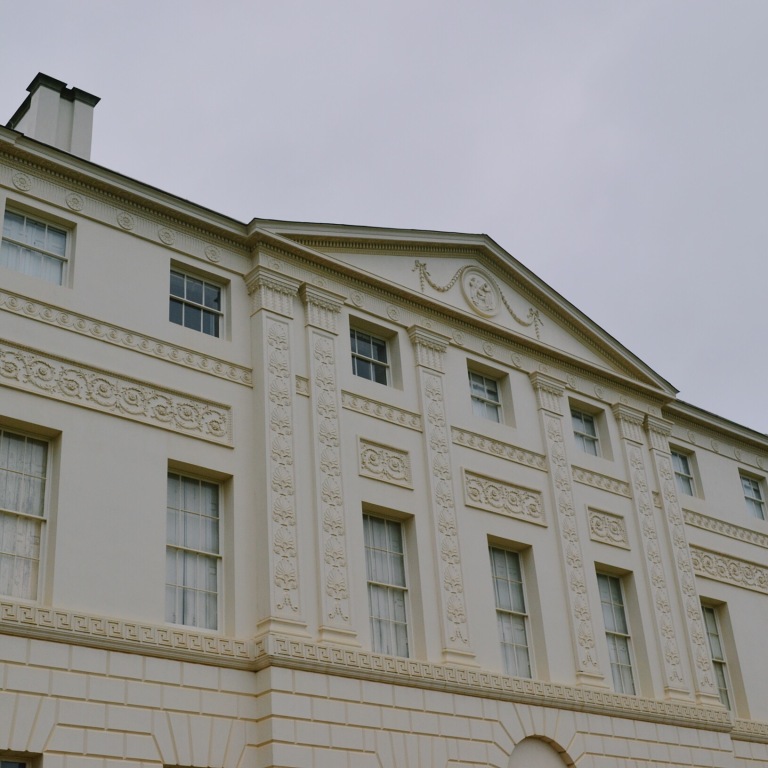 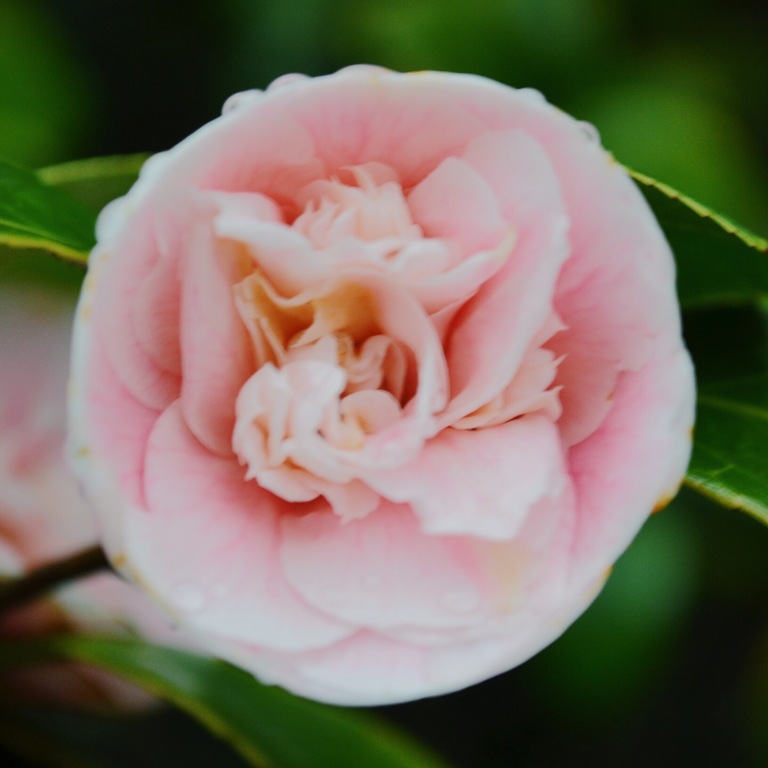 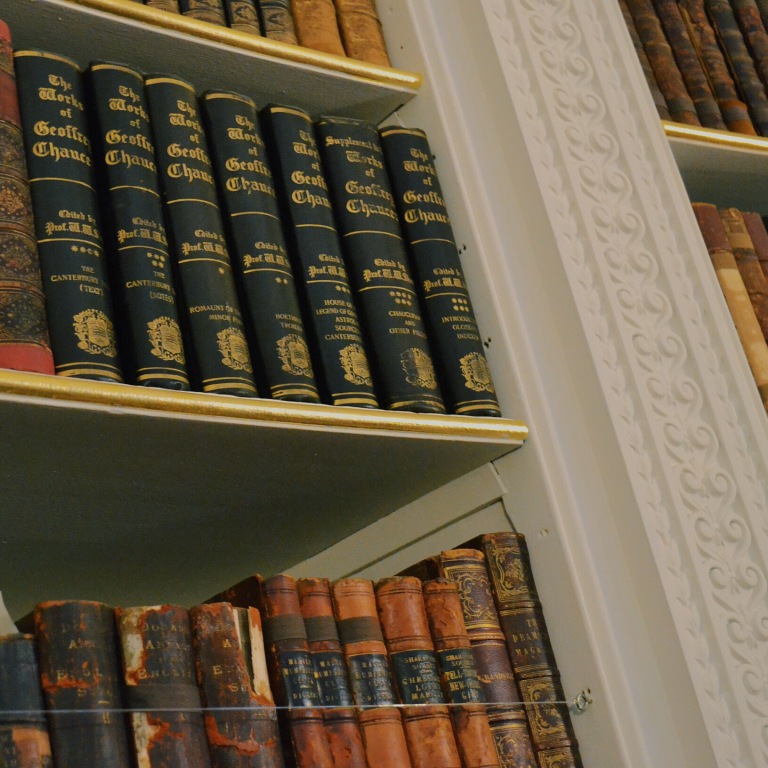 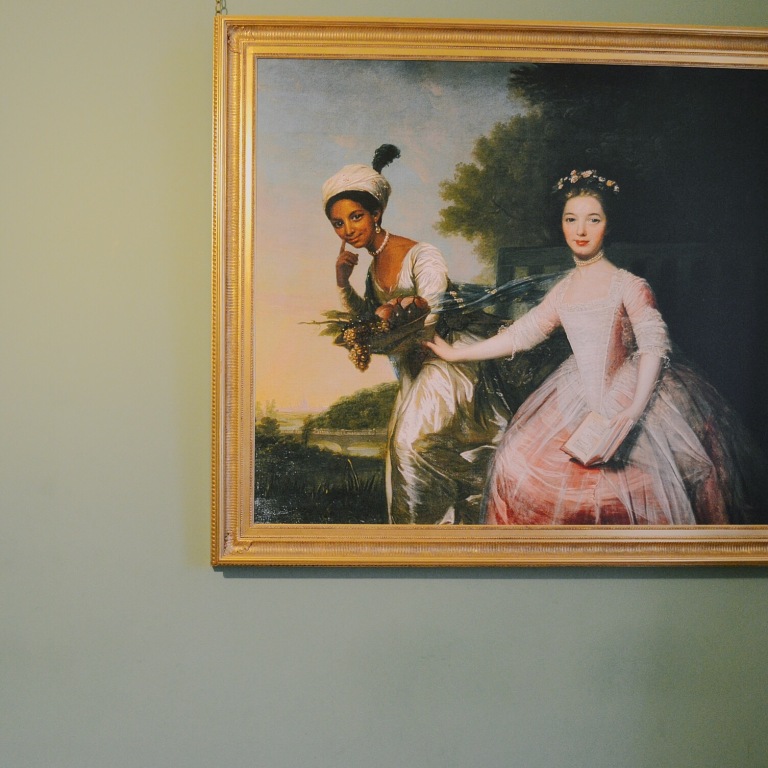 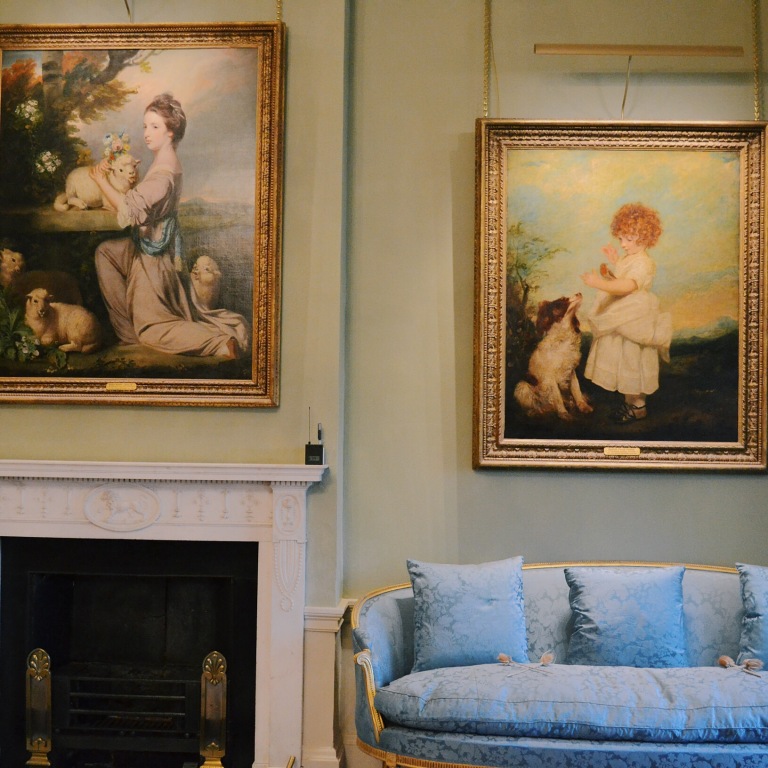 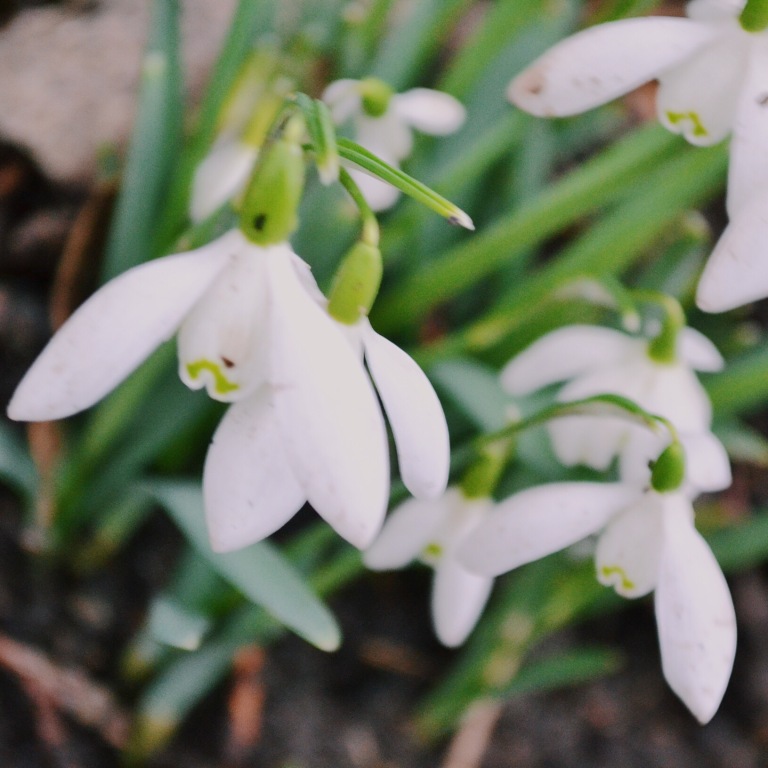 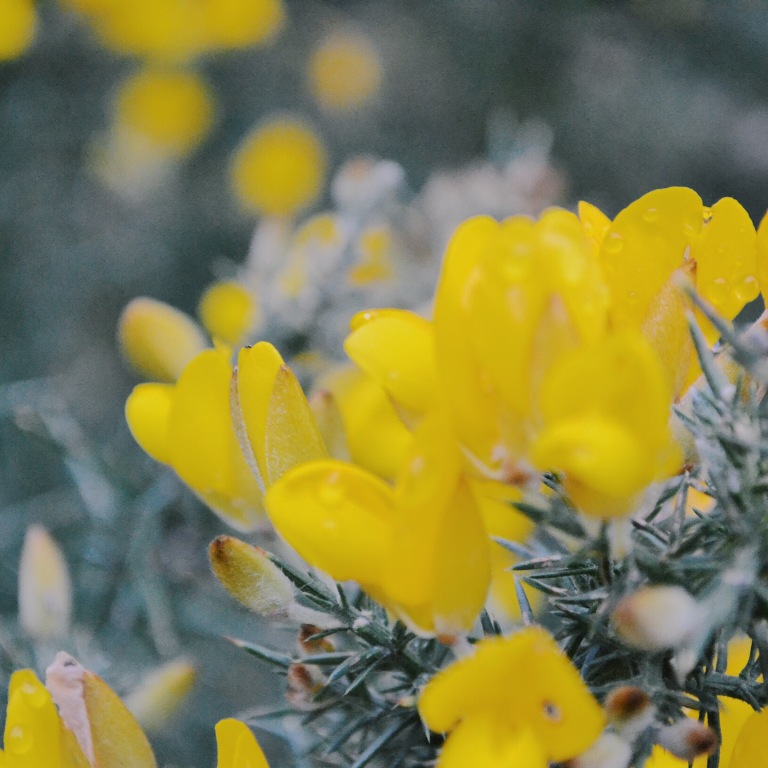 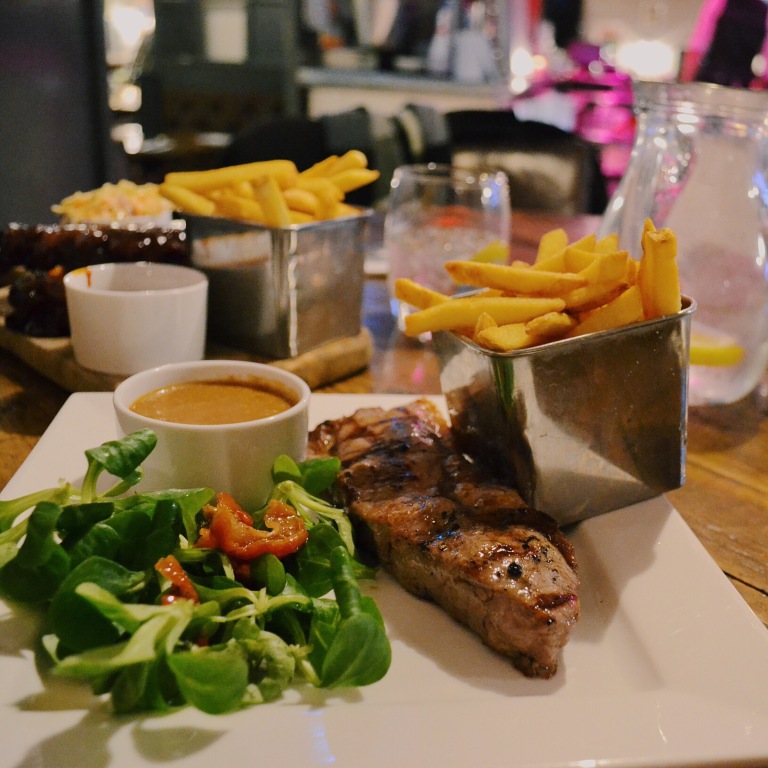 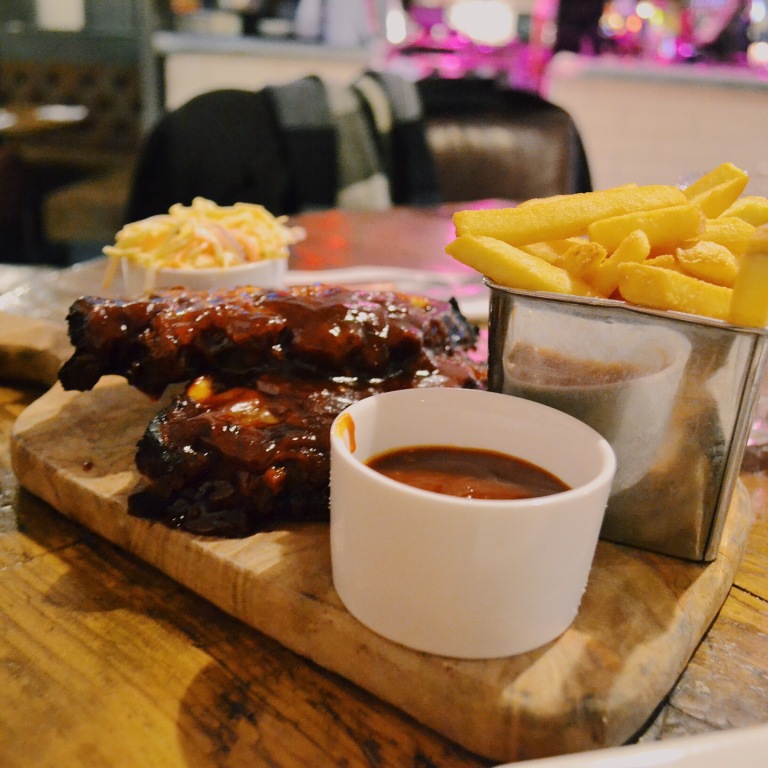 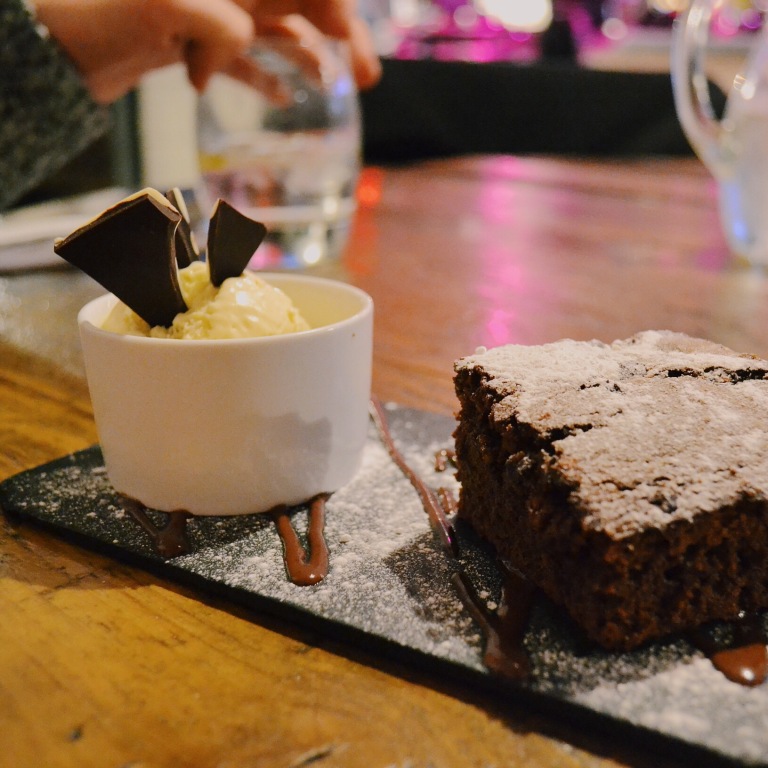