Mimosa and crepe for breakfast is always a good choice for Saturday mornings. Our journey began with a 30 minute train ride to London Waterloo station, from where we continued on foot.

Walking along the famous Southbank, we admired the structure and size  of The Eye, busy Southbank skatepark and the colourful street art that can be found. The views of the city and River Thames are really one of a kind when standing on any of the bridges.

Admiring beautiful buildings, we visited Somerset House and posed with the iconic red phone booth. As an added bonus, wonderful upside down Christmas trees adorned the entrance of the building as the backdrop. Might have been the best booth to pose with in the city!

Christmas decorations were now in full force everywhere. However, Covent Garden was even more magical than we expected. The new installation created by production designer Michael Howells is ‘Meet Me Under the Mistletoe’. The new Chrostmas scheme illuminated the Market Building with over 40 mistletoe chandeliers, adorned with almost 700 glistening berries. The Piazza just outside the market hosts London’s biggest hand-picked tree. It was beautiful!

At this point, we really needed a sugar rush. What better place than to visit Laduree. We sat on a hidden bench near the busy market and enjoyed the delicous macarons. I had a chocolate one….and the most delicious caramel macaron ever!

Our afternoon continued as we admired beautiful stores in Covent Garden area, trod a green smoothie in Neal’s yard, and almost died when we saw the flagship Paper Chase store. Three levels of beautiful stationary, decor and craft supplies.

As the sun began to set, we reached the British museum. The magnificent building is dedicated to human history, art and culture. As we had limited time, we selected a few areas of interest. The comprehensive collection of Egyptian antiquities was breathtaking, especially the games Rosetta Stone. The department of Rome and Greece had a range of beautiful artifacts from the Classical world. We for sure will be returning to further explore the historic value presented in the museum.

After some exhausting shopping at Harrods, we desperately searched for a restaurant, and soon found a nice British Pub. It was all good until we placed our orders. That’s when we discovered that they had nothing we wanted. They were out of steak, pies, and they don’t serve jacket potatoes on the weekend? After multiple deliberations, we did however manager to receive four meals!

Our evening ended with a beer tasting session and a Cadbury hot chocolate with whipped cream and a flake to top it all off. 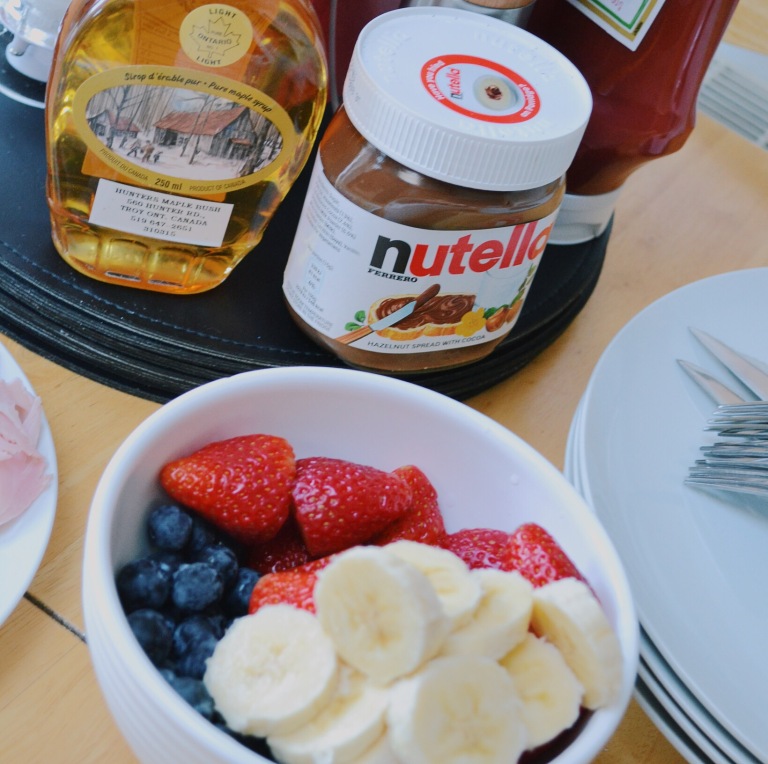 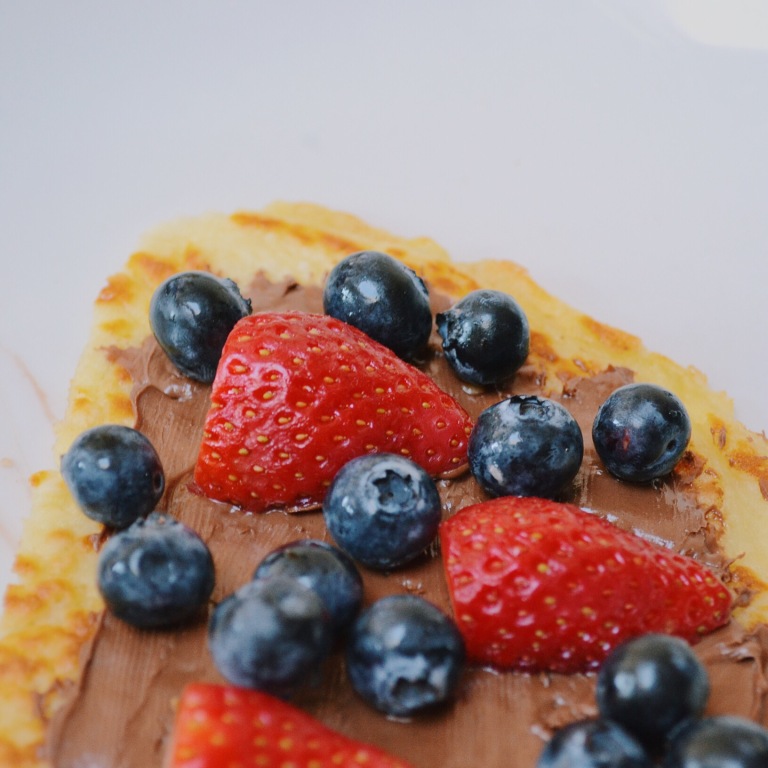 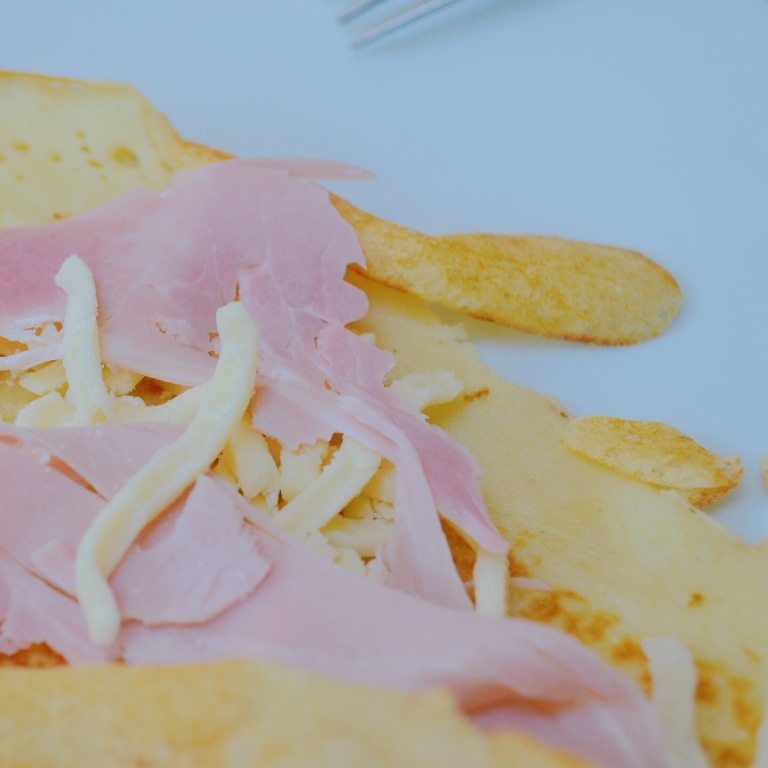 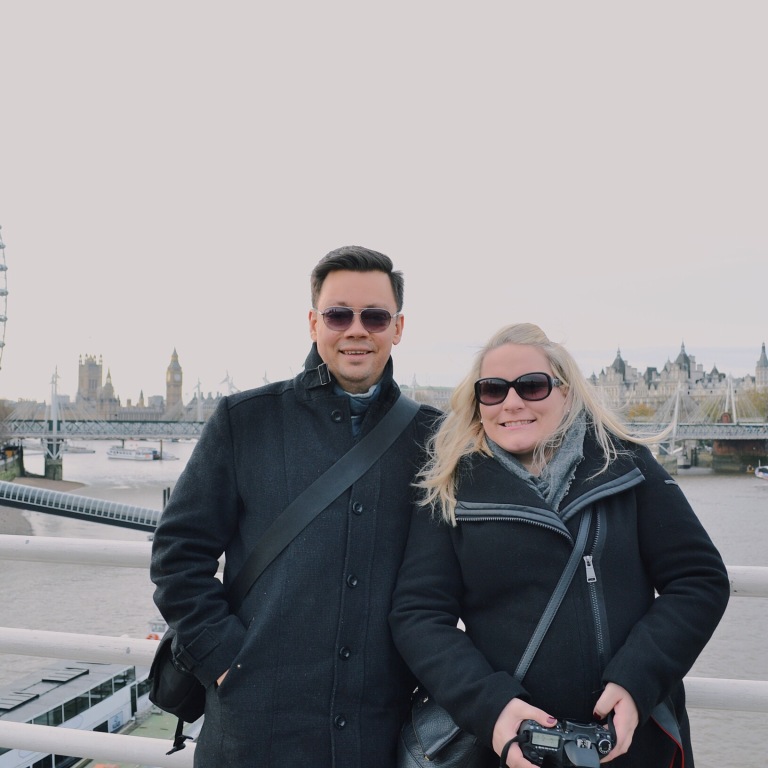 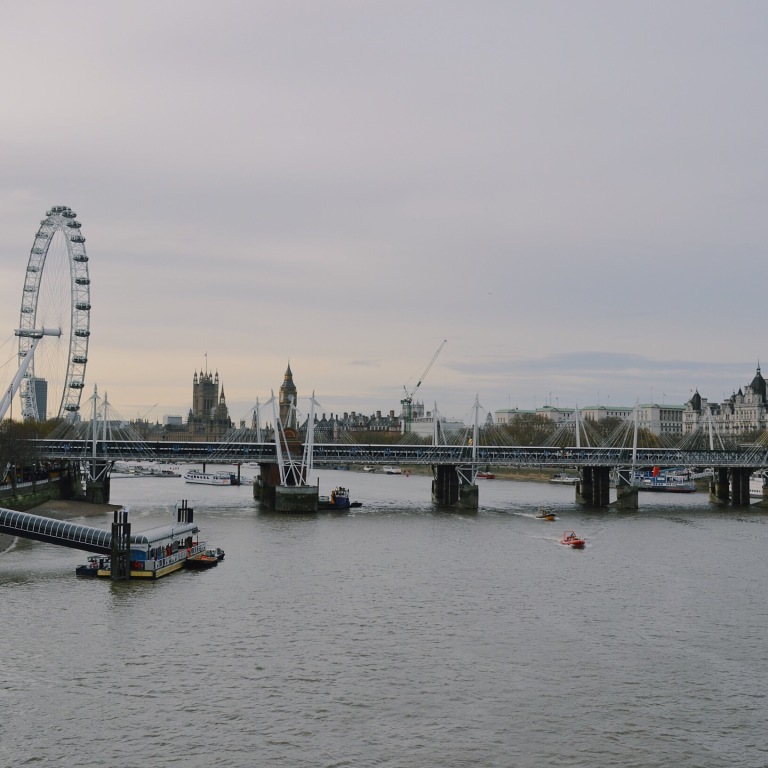 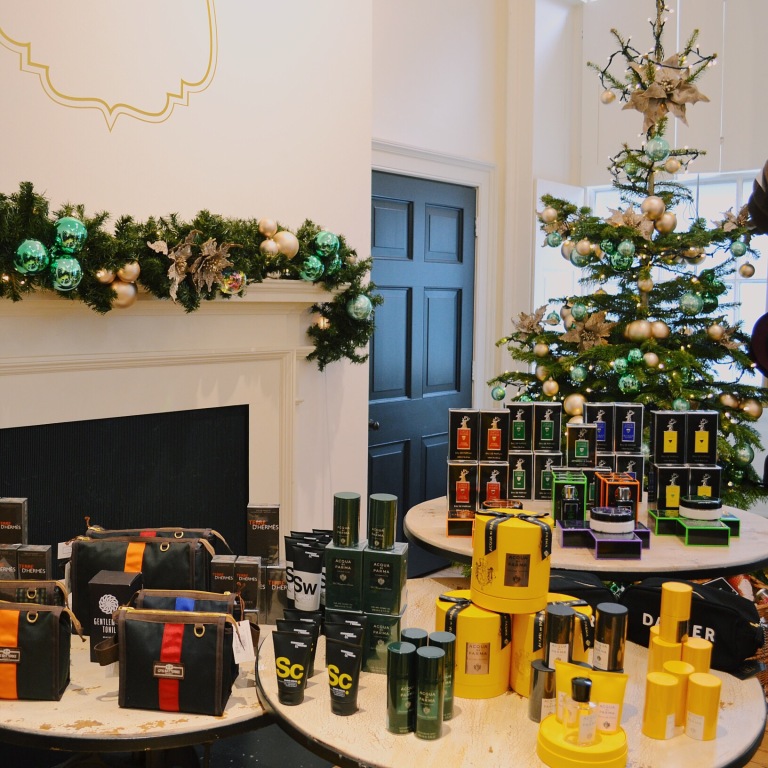 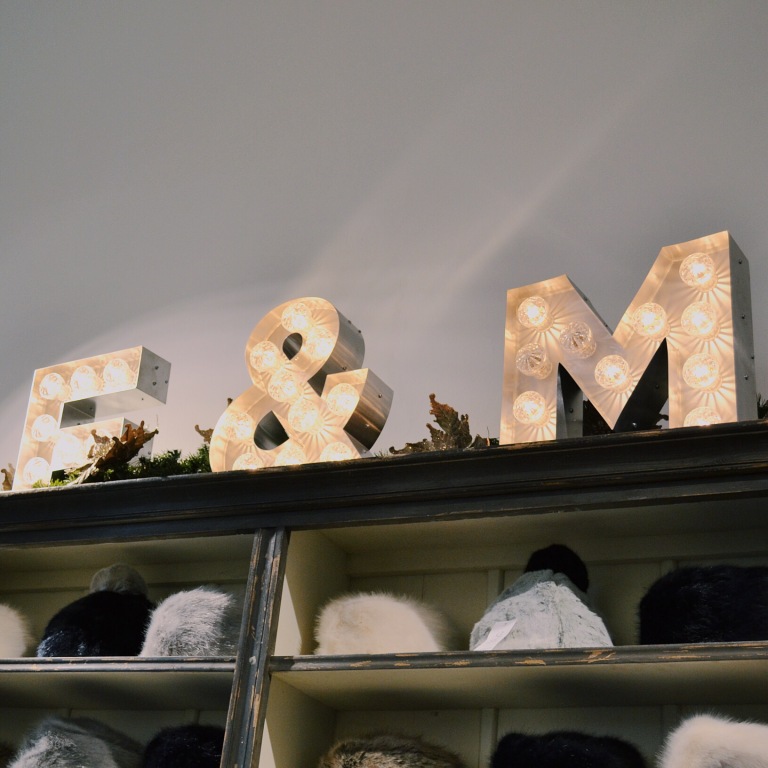 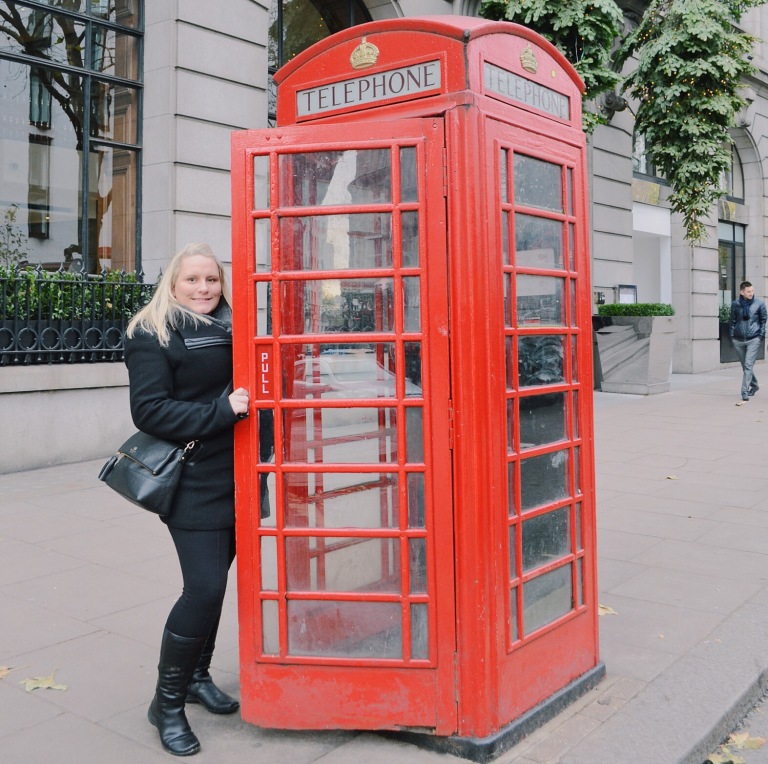 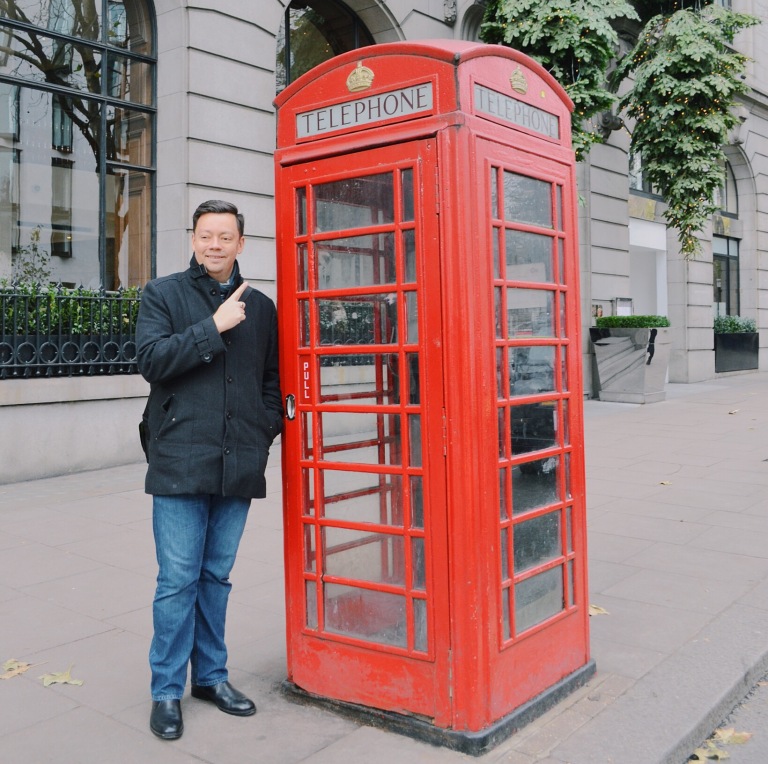 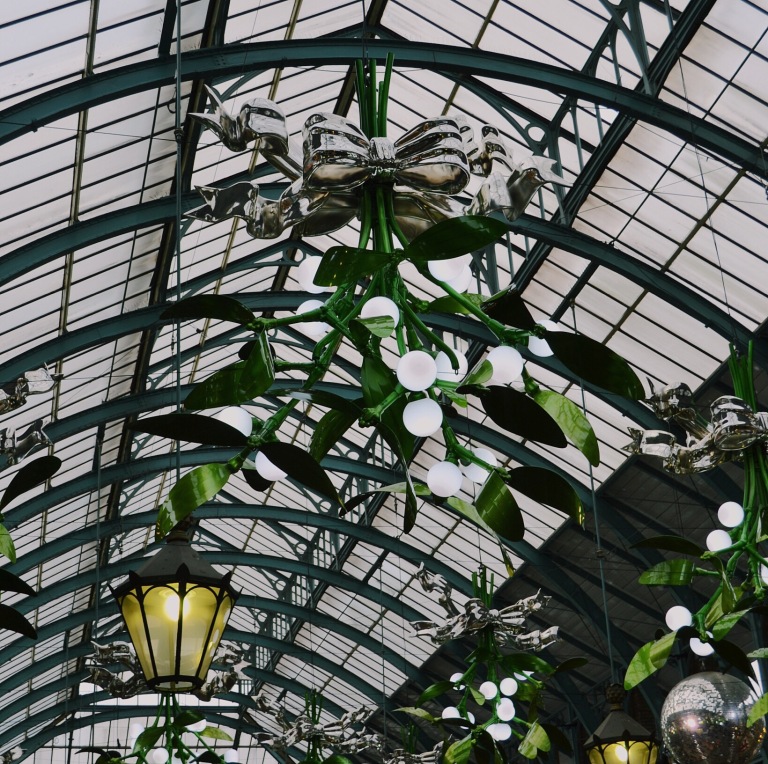 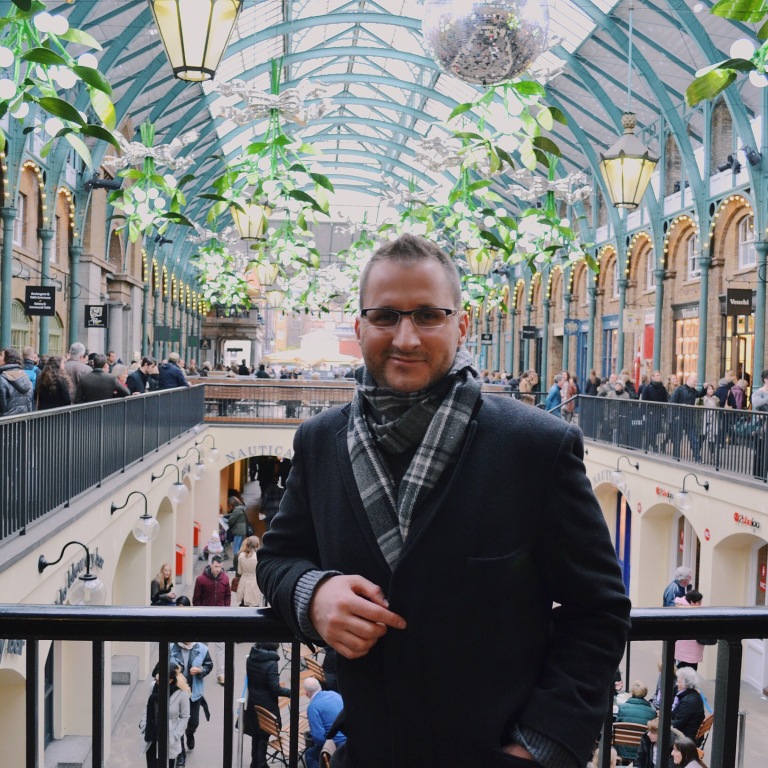 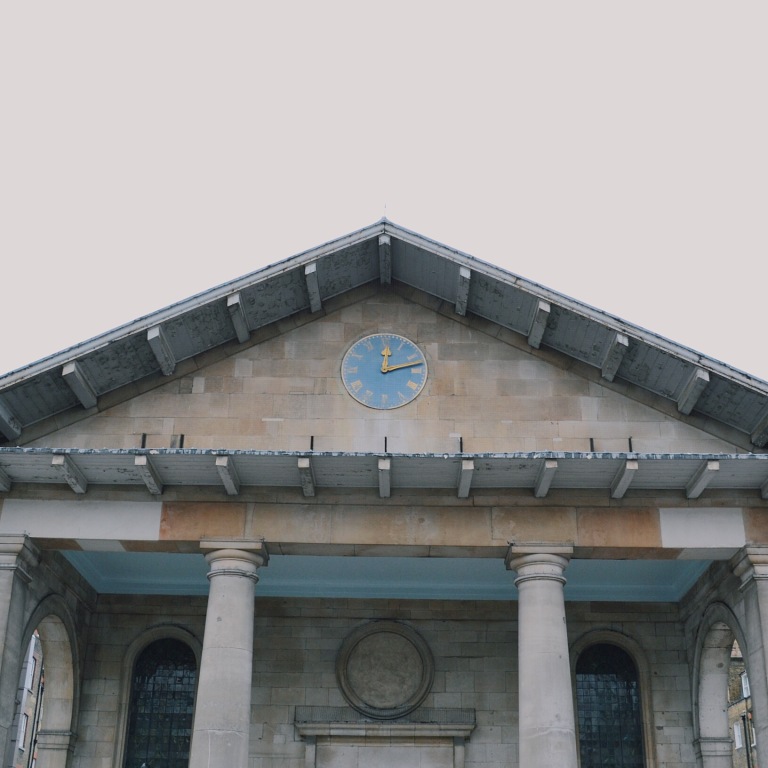 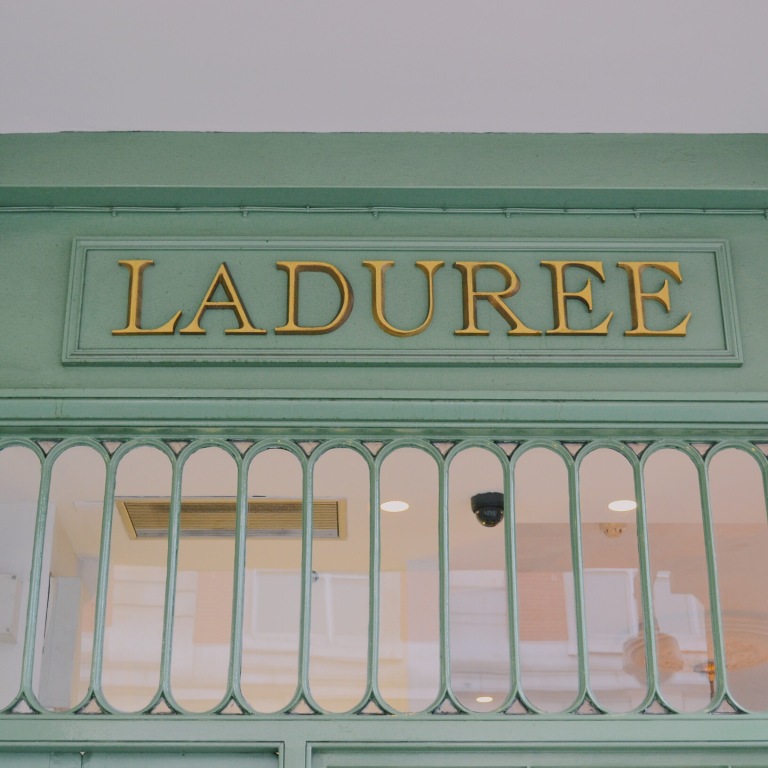 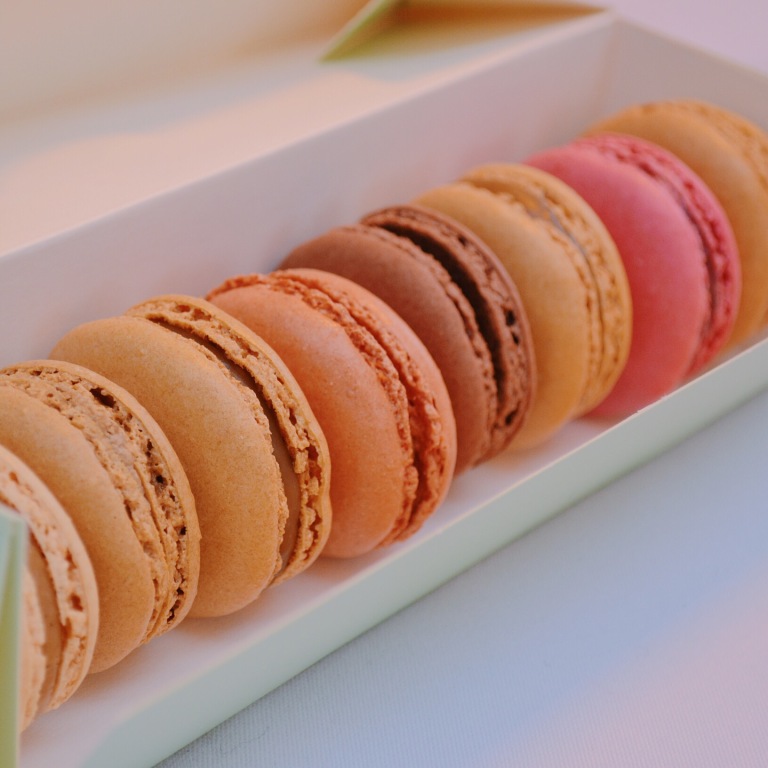 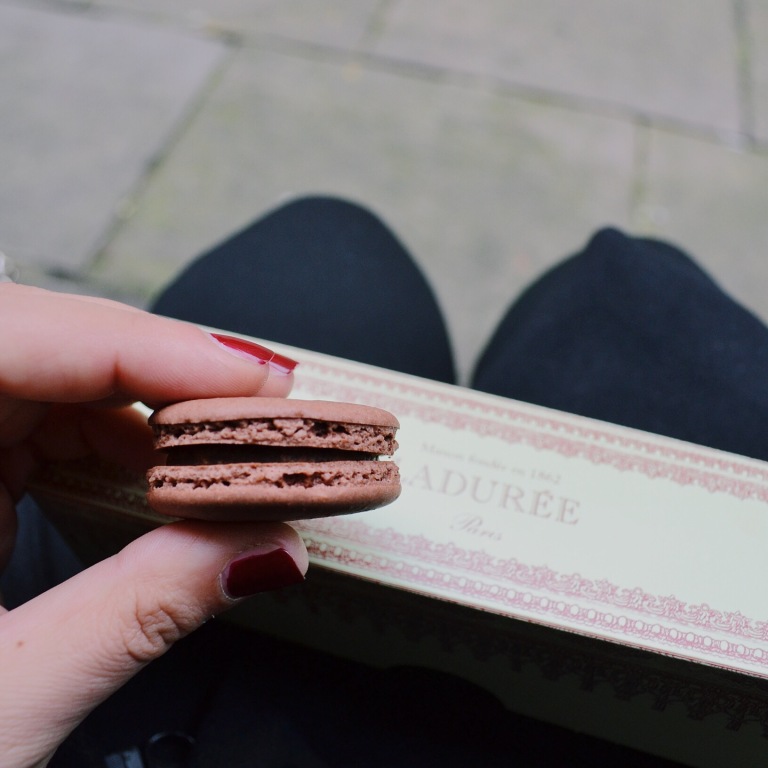 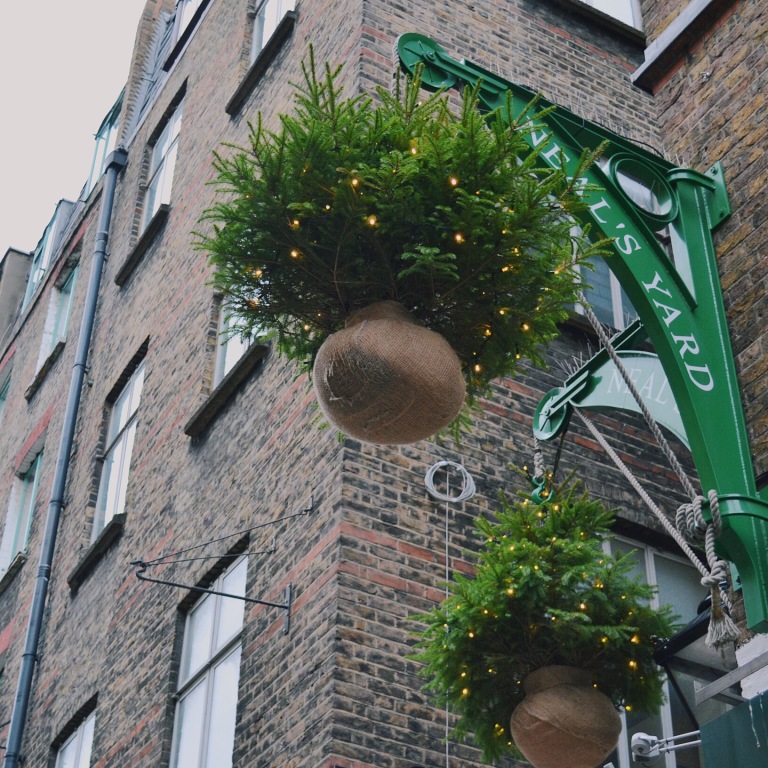 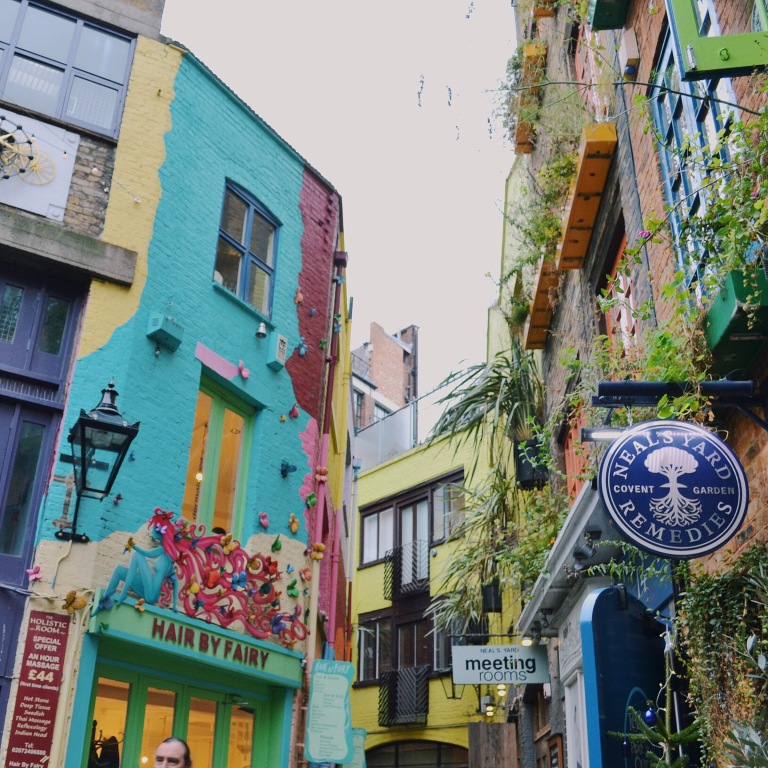 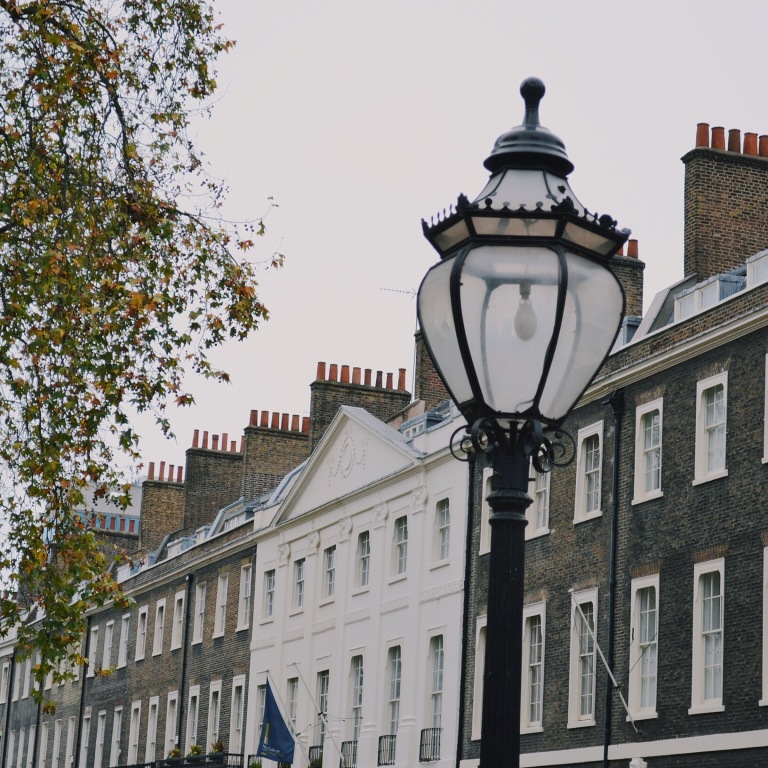 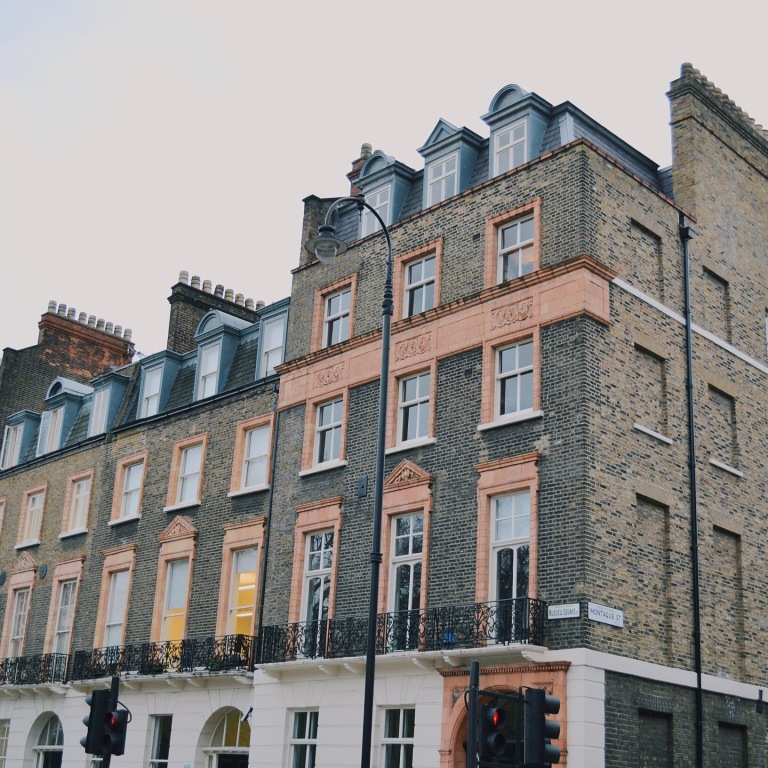 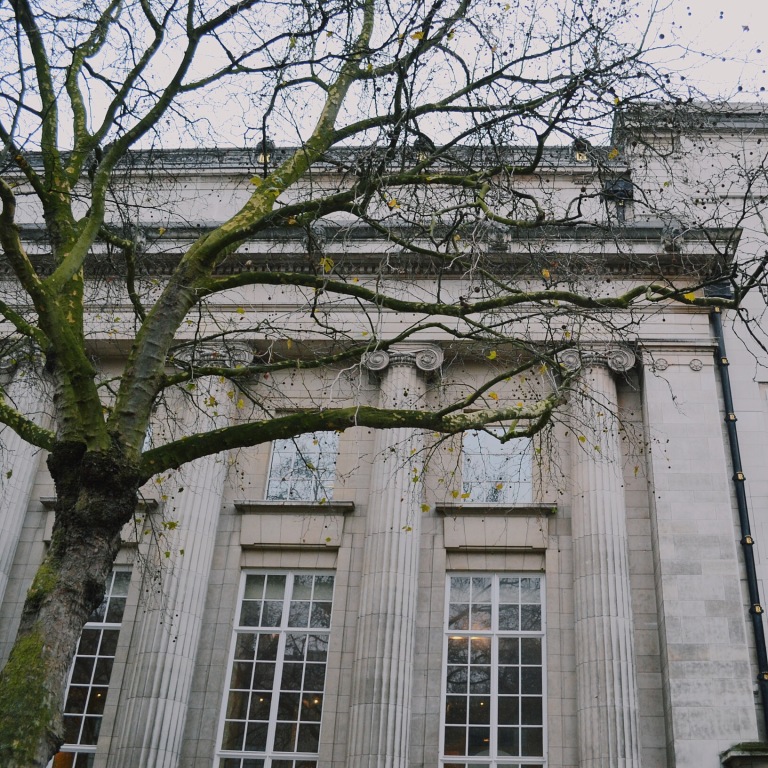 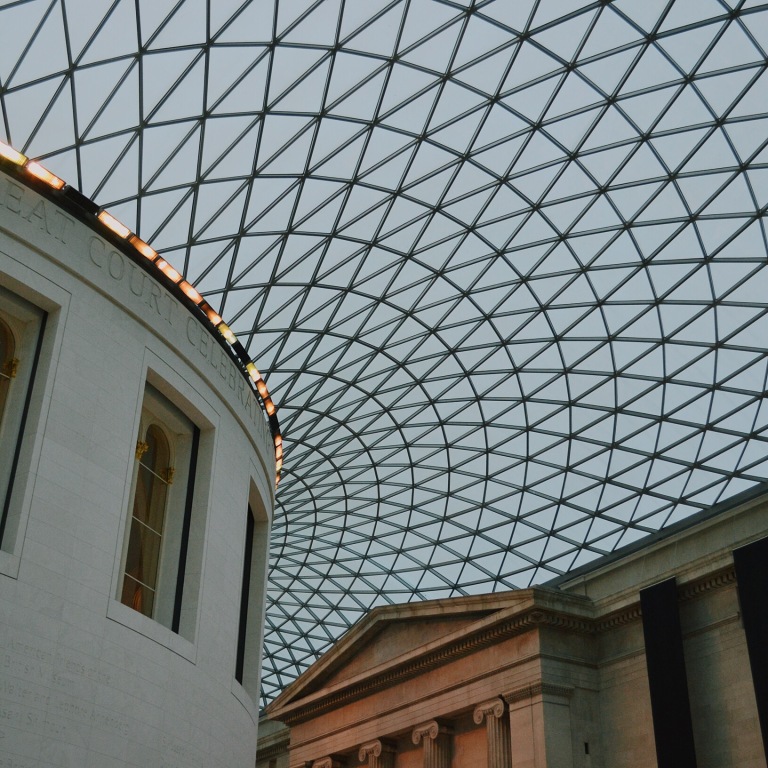 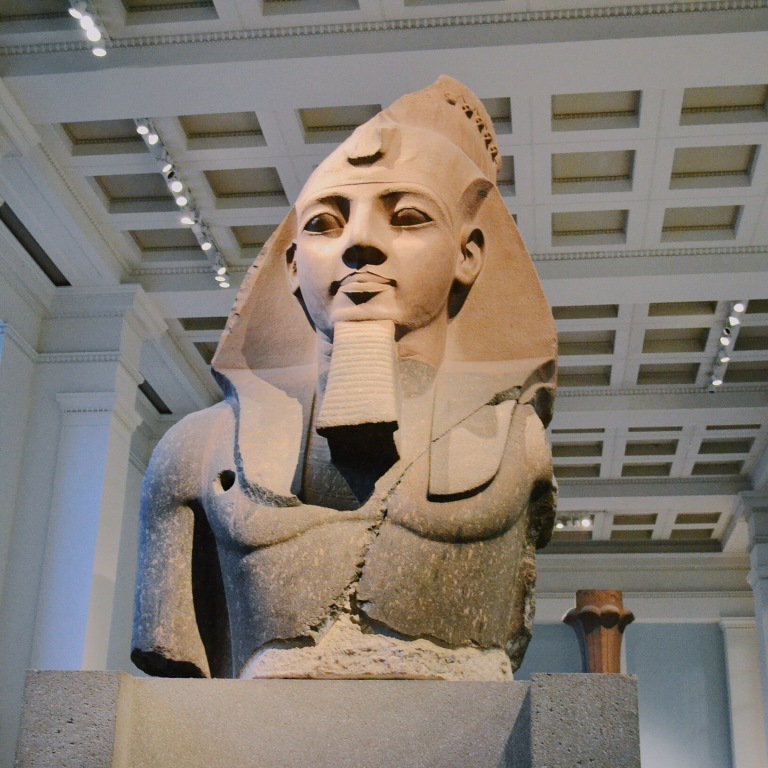 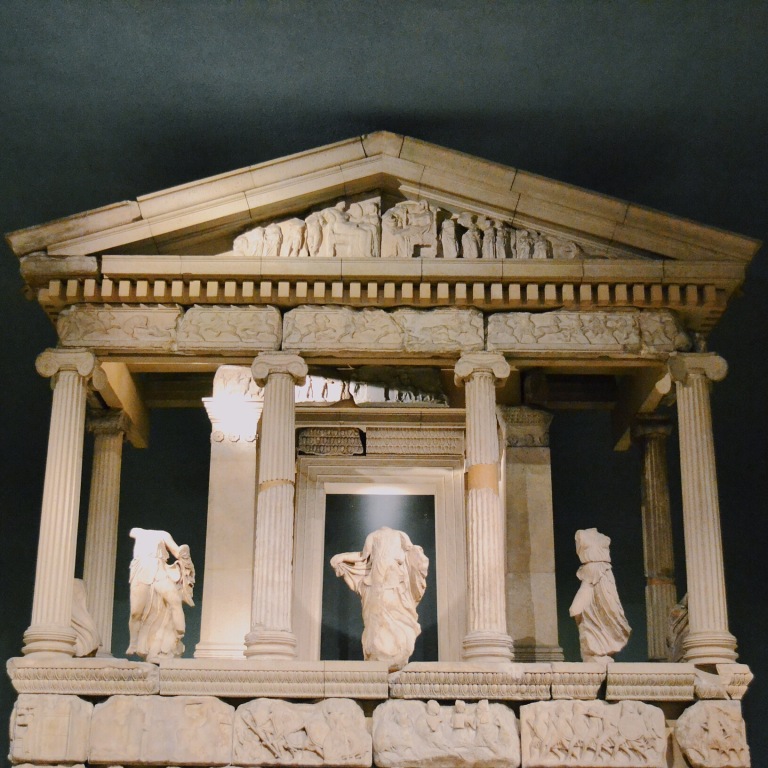 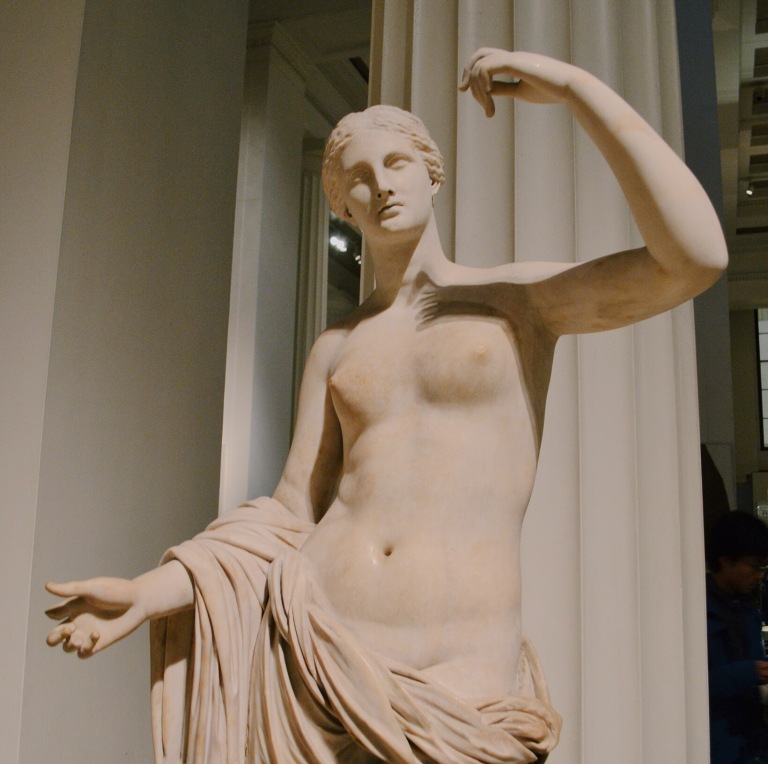 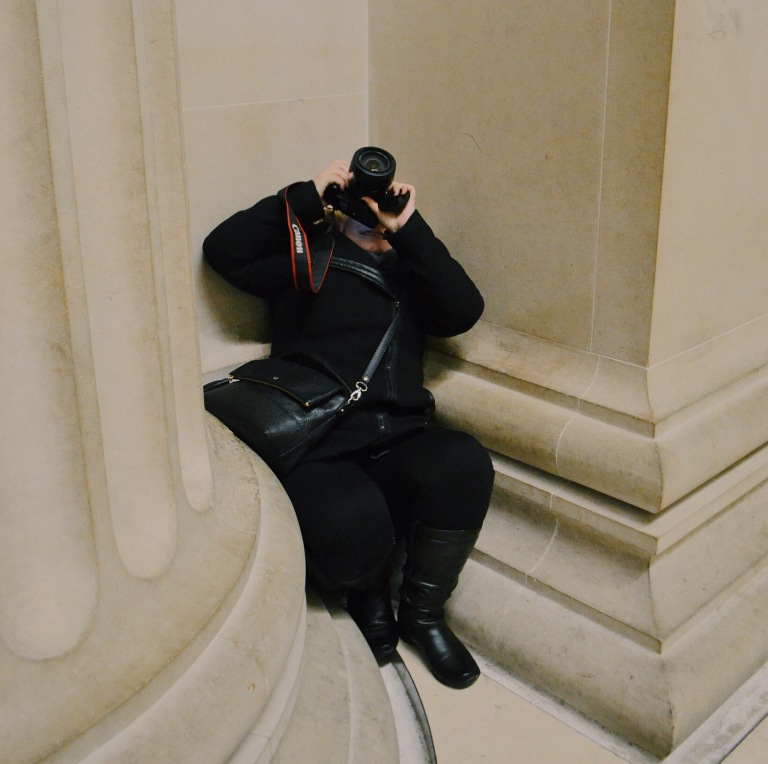 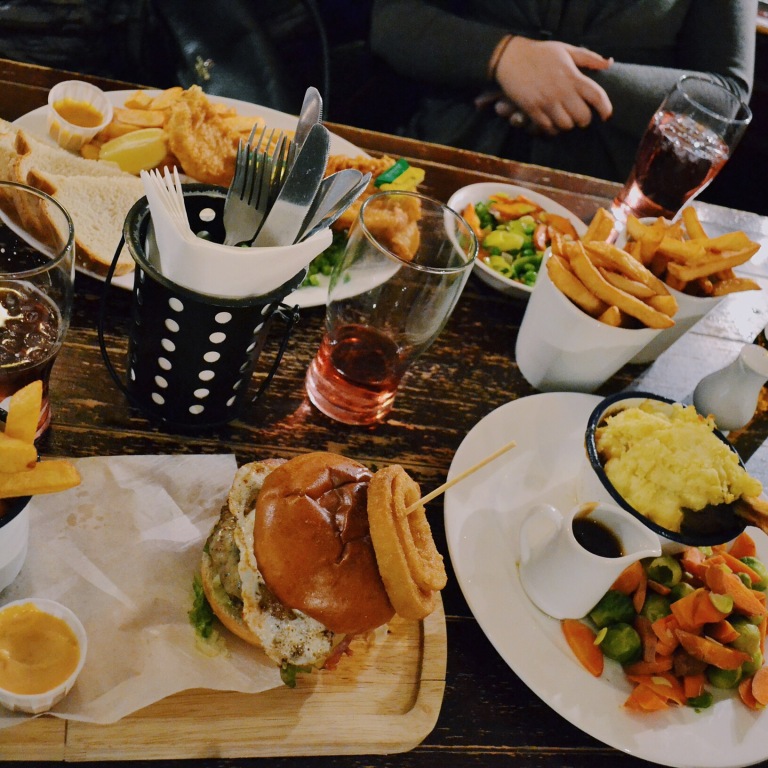 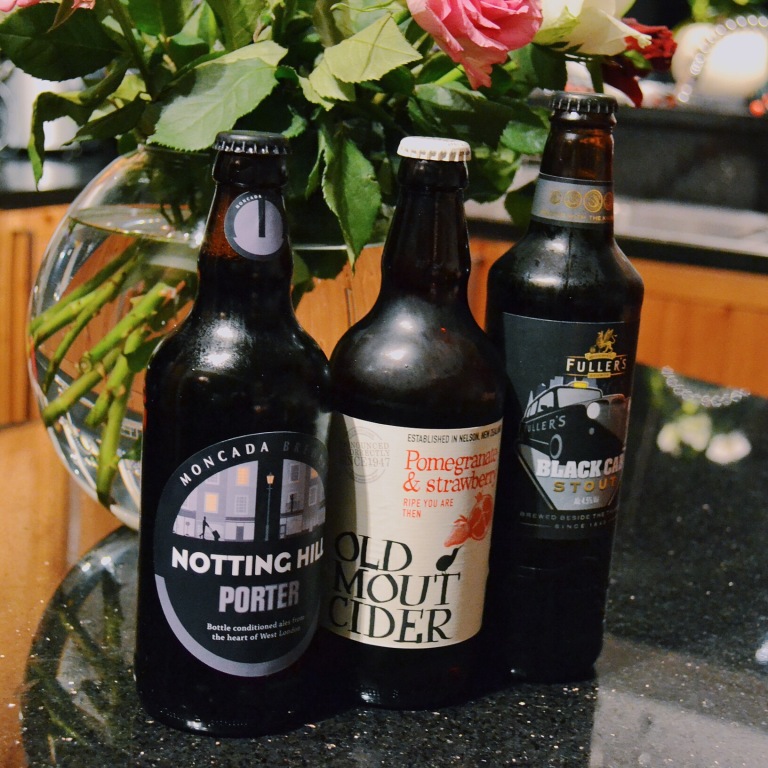