Today was a special day for multiple reasons. I’ve been looking forward to Thursday as I have booked a few days off and woke up to sunshine. In addition, my friends from Canada were arriving for a 4 day weekend in London! I’ve had a smile on my face all week in anticipation and prepared a gluten free cinnamon loaf for their arrival. With a cup of earl grey tea and fresh blueberries, it was wonderful to spend time together catching up.

Not to waste any precious time, our journey soon began to the Tower of London. Immediately upon exiting the station, we were greeted by the iconic symbol of London, Tower Bridge. Built between 1886 and 1894 it is a combined bascule and suspension bridge. The most eye catching is the colour scheme of the bridge. Blue, white and red, as it was painted in 1977 for Queen Elizabeth II’s Silver Jubilee!

Time has come to step into her Majesty’s Royal Palace and Fortress, the historic castle located on the north bank of the River Thames. The White Tower, which gives the entire castle its name, was built by William the Conqueror in 1078. Due to several expansions during the years, the Tower is now a complex of several buildings set within rings of  defensive walls. Our tour wouldn’t have been complete without meeting and listening to a Yeoman Warder! These guards have had at least 22 years of service in the Armed Forces and must have been awarded the ‘Long Service and Good Conduct’ medal during their service. In addition, they are loud and have a great sense of humour.

While the Tower has numerous historic exhibits like an armoury, it is also home to the Crown Jewels of England.  The Crown Jewels of England!!! The Jewel House is adorned by an ornate gold clock where the collection of regalia and vestments are housed. These items are worn by the sovereign of the United Kingdom during their coronation ceremony and at other state functions. The collection consists of crowns, sceptres, orbs, swords, rings, and the royal robe, as well as many other priceless objects connected with the ceremony. Our favourite had to be the biggest rock. The Royal Sceptre with the cross which holds the second largest diamond in the world, weighing 530 carats! It was the room with the most bedazzled items and we loved it!

To finish off Kait and Matt’s first day in London, we headed to Oxford street. After admiring the Christmas lights and doing some window shopping, we enjoyed a well deserved British meal with drinks at Hudson’s House. To make the day extra special, I managed to loose my Oyster card just after discussing how I survived almost a month with it. Thank God there was only two days left on my pass! It is now a story to remember.

Such a wonderful day in London with best friends from the land of Maple. 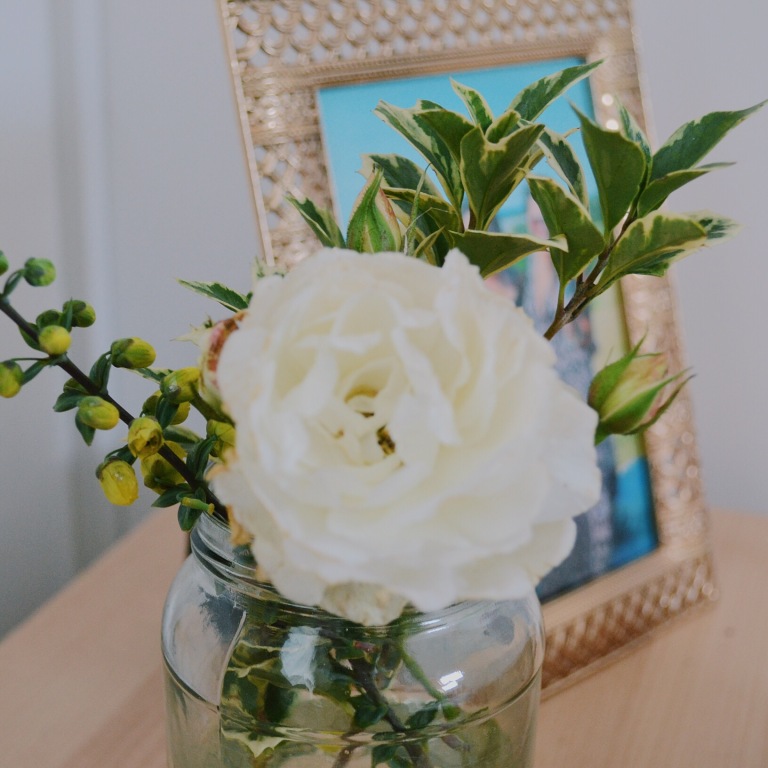 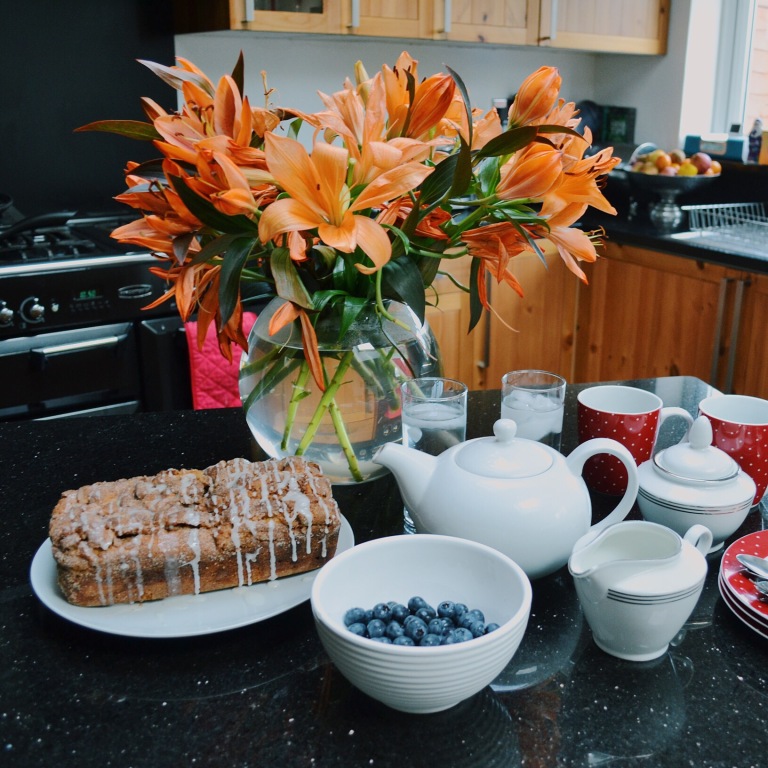 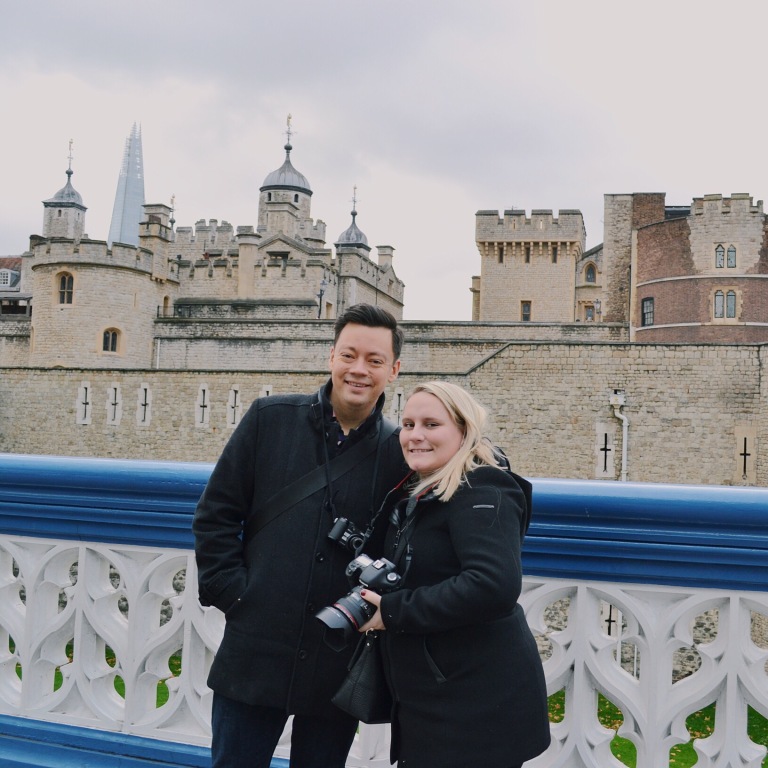 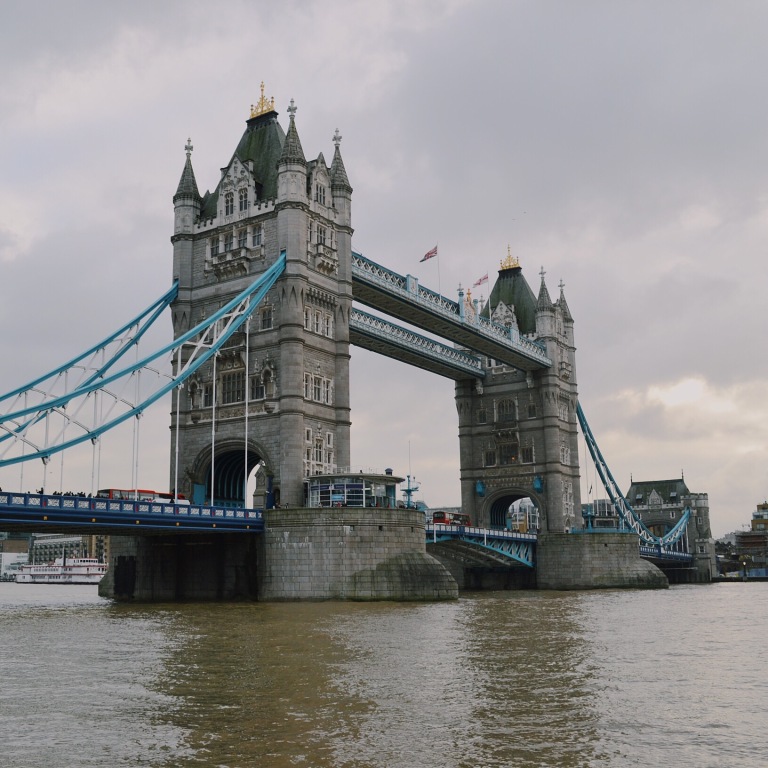 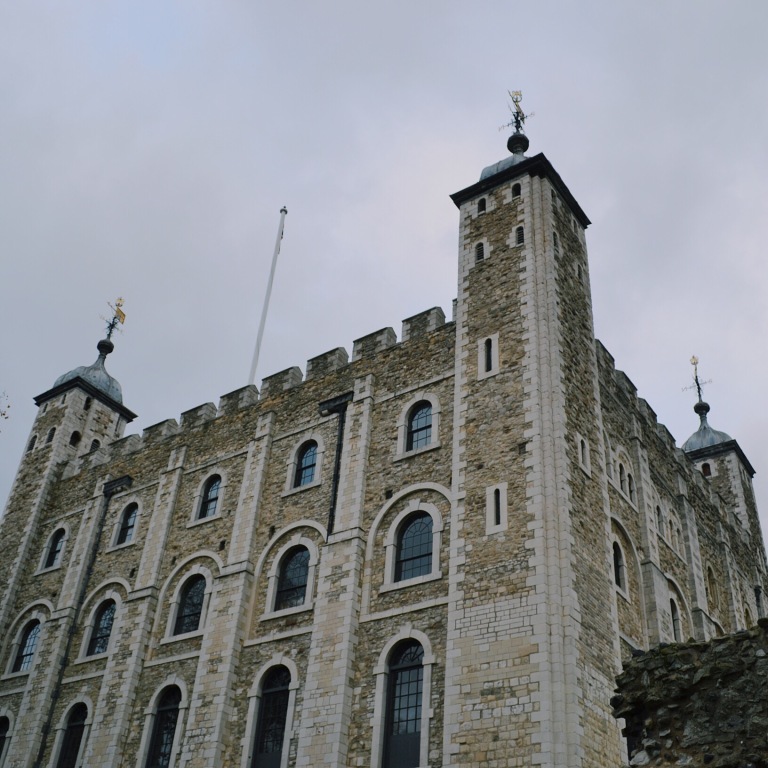 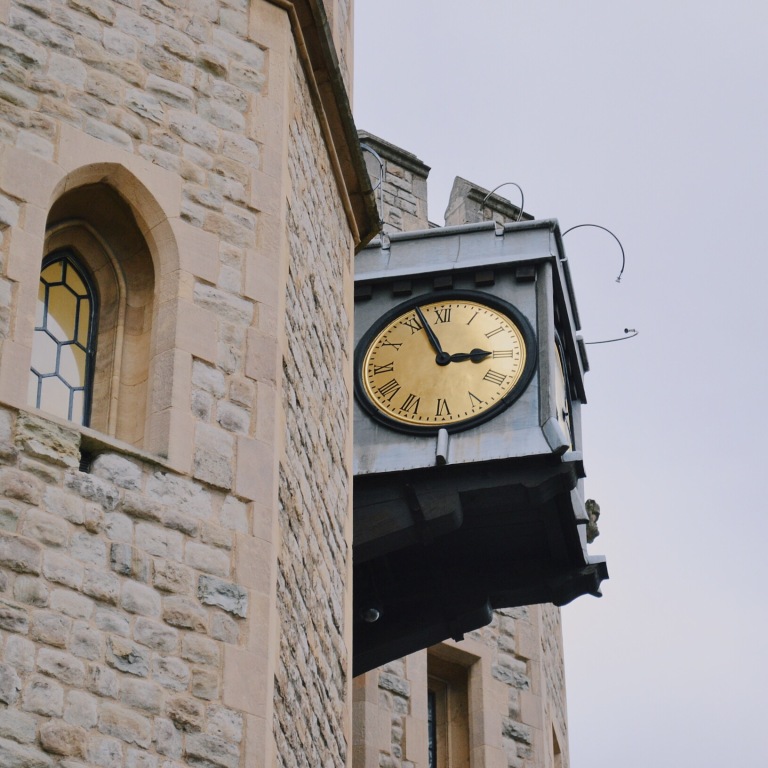 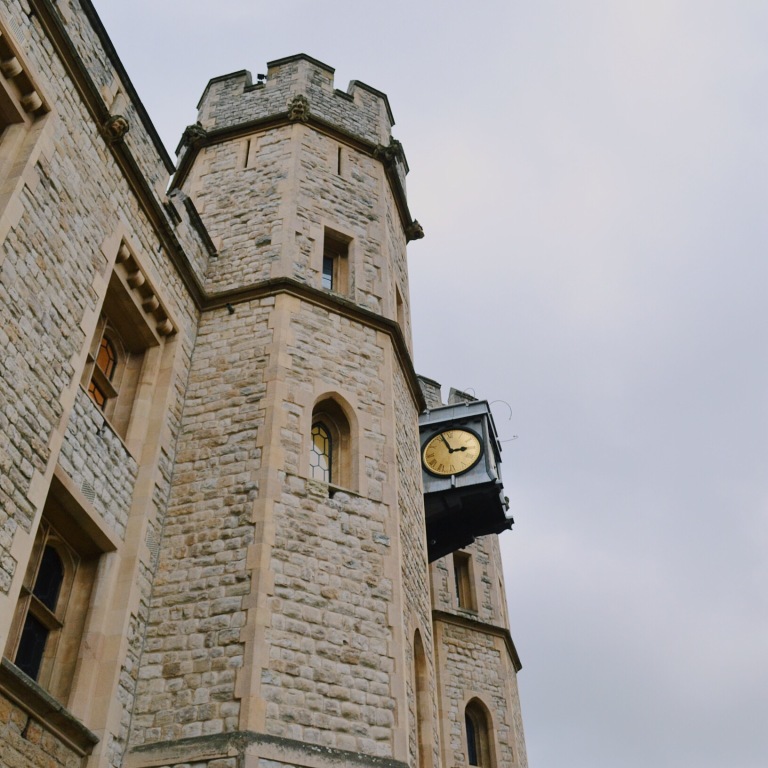 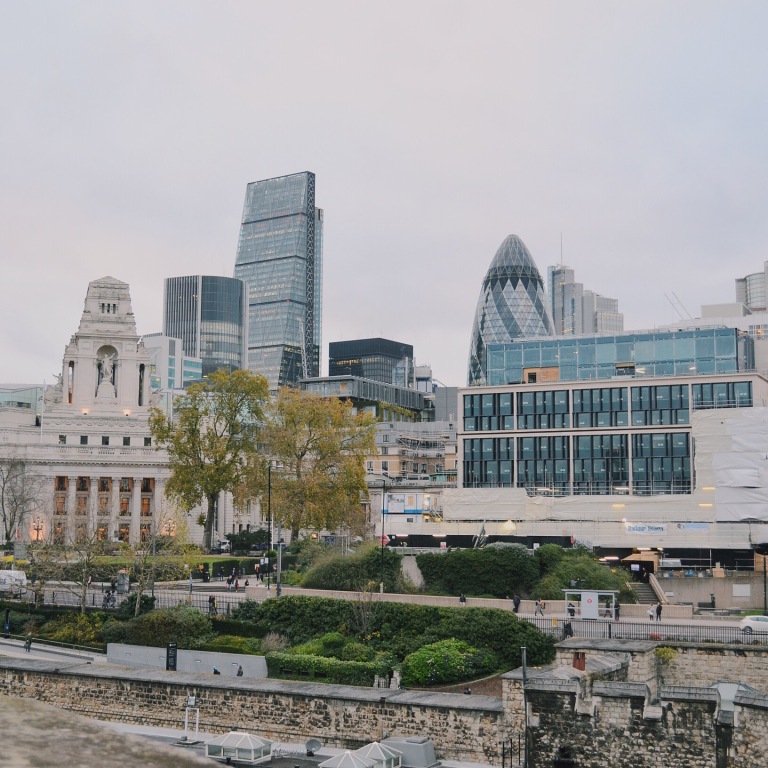 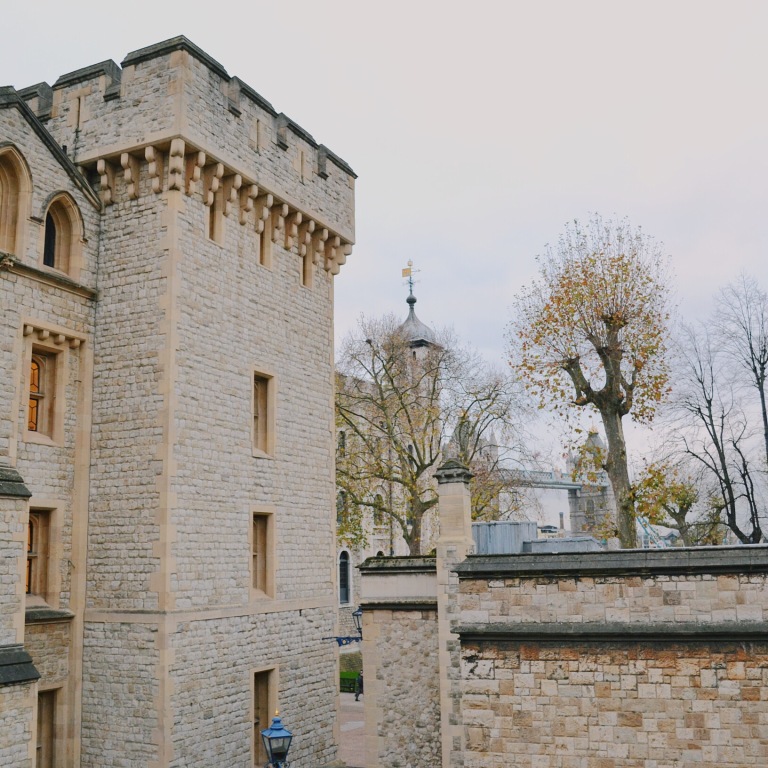 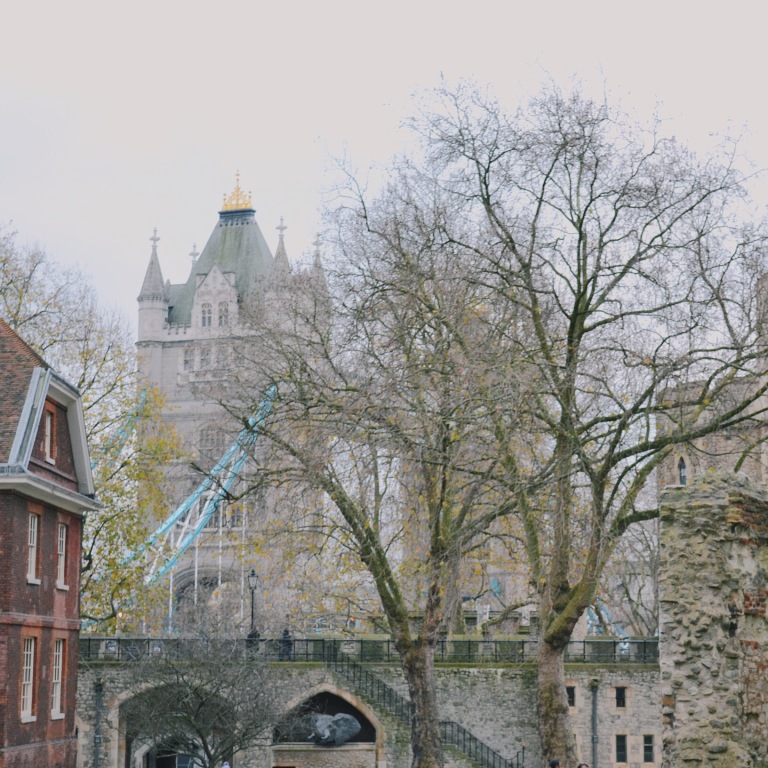 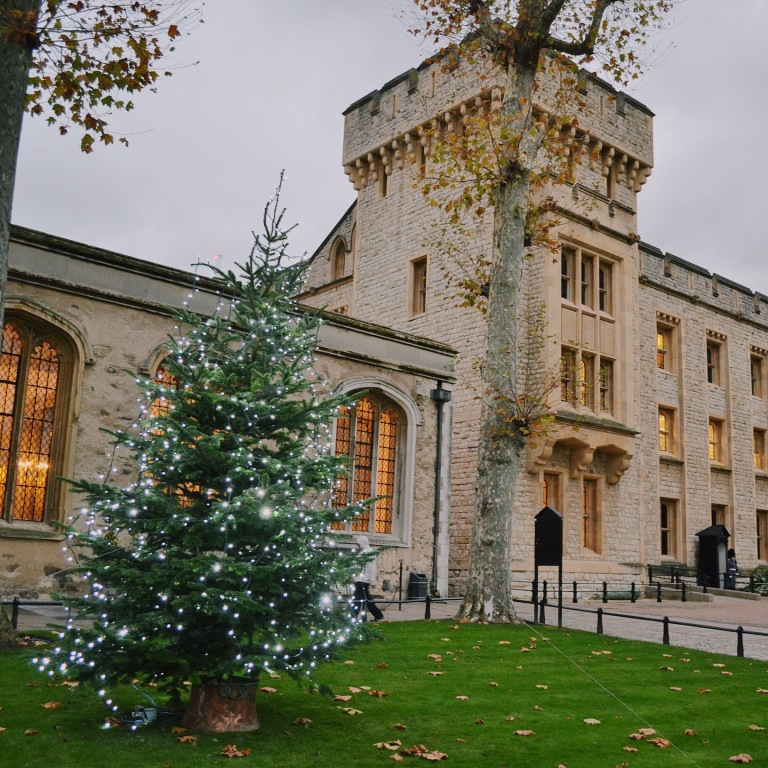 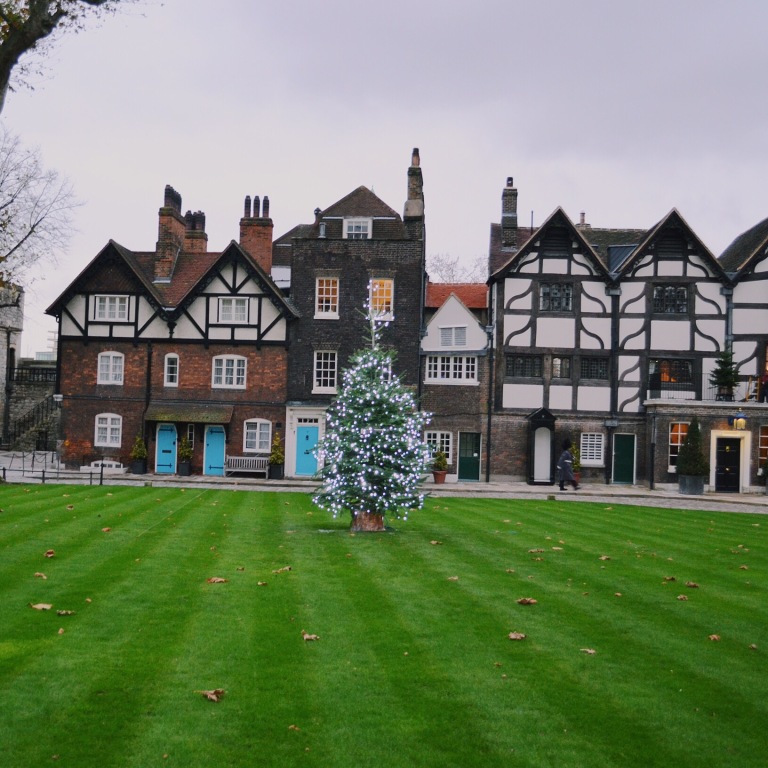